Aamir Khan’s next production is for Television! 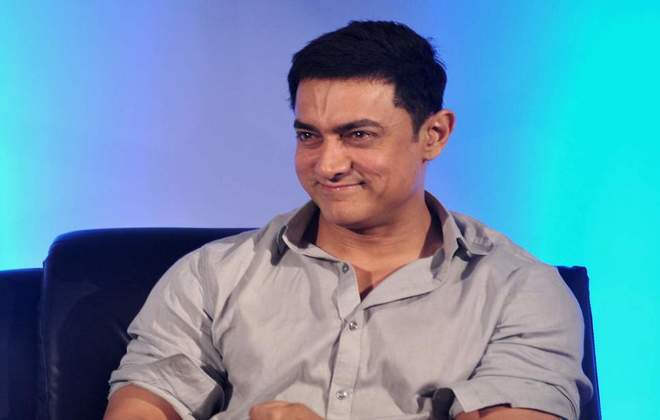 Bollywood star Aamir Khan’s last venture on silver screen ‘Thugs of Hindostan’ failed to impress the masses. The super star has announced his next project which is surprisingly for TV screens this time.

Known as Mr. Perfectionist, Aamir Khan took to his Twitter account to announce Rubaru Roshni. It is a film produced by him and his wife Kiran Rao under the film production banner of Aamir Khan Films. Directed by Svati Chakravarty, the film will be telecast on Star Plus on January 26, 2019.

In a 35-second duration video Khan talks about his upcoming production, sharing special plans for his fans. He also clarified that the ‘something special’ that he is going to show to his viewers is not the new episode of ‘Satyameva Jayate’, a famous tv show he hosts. And before signing off, he does mouth the punch line of the show, “Dil pe lagegi, tabhi baat banegi!”.

Whether or not Aamir will star in Rubaru Roshni is not clear as yet. As being reported, Rubaru Roshni shares a connection with Aamir’s 2006 film Rang De Basanti. The song Roobaroo from the Rakeysh Omprakash Mehra directorial is where the film has borrowed its name from.

tweet
Share on FacebookShare on TwitterShare on PinterestShare on Reddit
Saman SiddiquiDecember 31, 2018
the authorSaman Siddiqui
Saman Siddiqui, A freelance journalist with a Master’s Degree in Mass Communication and MS in Peace and Conflict Studies. Associated with the media industry since 2006. Experience in various capacities including Program Host, Researcher, News Producer, Documentary Making, Voice Over, Content Writing Copy Editing, and Blogging, and currently associated with OyeYeah since 2018, working as an Editor.
All posts bySaman Siddiqui