The actress thinks that PM Imran Khan's present government has softened the image of national institutions. 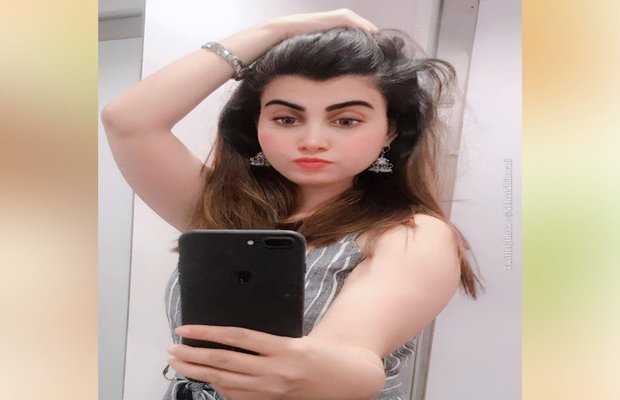 While the world has been talking about PTV’s effort of airing a dubbed Turkish series, actress Sehar Shinwari came up releveling on an Ertugrul Ghazi Drama post shared by MNA Nafeesha Shah, that a producer working in PTV named Rumi offered her to sleep with him.

The actress, alleges that the producer sacked her because she rejected to sleep with him. She further claimed that she had signed a contract of soap opera with PTV.

“2 years back I signed a contract of soap opera with PTV producer named Rumi in PTV and the next day he removed me just because I refused his offer to sleep with him. I know how they promoted local talent during PP and PML-N tenure. Now at least they’re earning through halal means”, she wrote in her tweet.

In a later tweet, she posted a clarification that she is not accusing PTV as an institution.

“For clarification, I haven’t accused PTV as institution neither I need anything from it rather I just shared my story that how a producer misused his power before IK came in power. I’m not sure whether he still works there but current govt has softened the image of govt institutions”, she said.

The actress came up accusing the state television’s management being run in the post-Imran Khan era, questing how the talent was promoted in previous days of PML and PPP’s tenure. The actress thinks that PM Imran Khan’s present government has softened the image of national institutions.

Meanwhile, PTV and the accused producer are yet to comment on this allegation.

tweet
Share on FacebookShare on TwitterShare on PinterestShare on Reddit
Saman SiddiquiMay 11, 2020
the authorSaman Siddiqui
Saman Siddiqui, A freelance journalist with a Master’s Degree in Mass Communication and MS in Peace and Conflict Studies. Associated with the media industry since 2006. Experience in various capacities including Program Host, Researcher, News Producer, Documentary Making, Voice Over, Content Writing Copy Editing, and Blogging, and currently associated with OyeYeah since 2018, working as an Editor.
All posts bySaman Siddiqui