Live-action series will stream from July 14 on Netflix 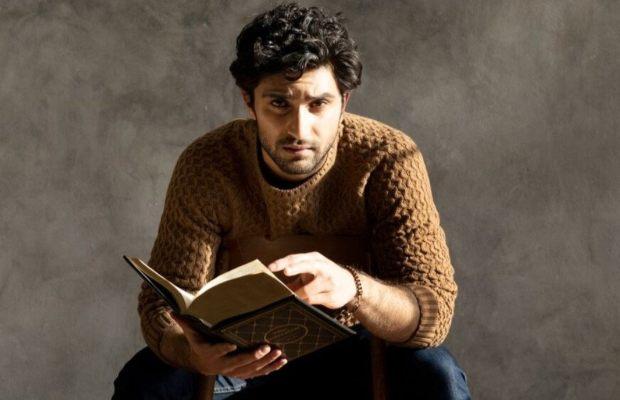 “Resident Evil” is a live-action, scripted series that will tell a new story building on Capcom’s hit video game franchise and will stream from July 14 on the popular OTT platform.

The confirmation of Ahad being cast in the Netflix series comes from Variety on Thursday.

However, what character Ahad Raza Mir will be playing is not revealed yet.

Ahad is reported to be is currently filming a comedy series for Hum TV titled “Hum Tum”.

tweet
Share on FacebookShare on TwitterShare on PinterestShare on Reddit
Saman SiddiquiMarch 17, 2022
the authorSaman Siddiqui
Saman Siddiqui, A freelance journalist with a Master’s Degree in Mass Communication and MS in Peace and Conflict Studies. Associated with the media industry since 2006. Experience in various capacities including Program Host, Researcher, News Producer, Documentary Making, Voice Over, Content Writing Copy Editing, and Blogging, and currently associated with OyeYeah since 2018, working as an Editor.
All posts bySaman Siddiqui