Albeit that he has himself done that in the past... 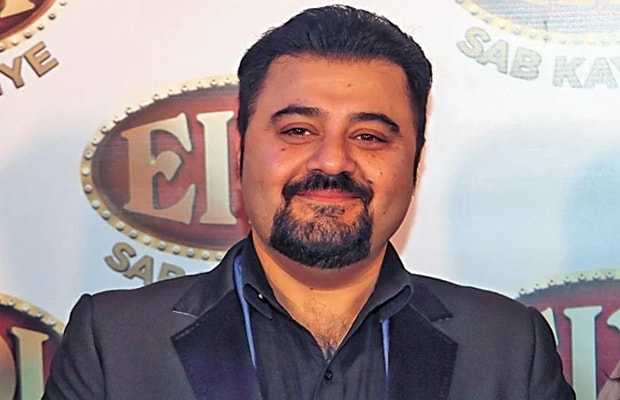 The singer turned actor Ahmed Ali Butt has thrown shade on men who pose as women, calling the practice disgusting.

“Why is, all of a sudden, everyone making male actors look like women and vice versa?”, Ahmed wrote on Instagram recently. “It’s disturbing… Stop,” he added.

Many called the Jawani Phir Nahi Ani actor’s post a needed one but some couldn’t help but scratch their heads in confusion. The reason being Ahmed himself took up a character named ‘Maina’ in JPNA2 and was quite happy with the success at the time.

Some fans did not hesitate to call him out for condemning the very thing he has done. Presumably in Ahmed’s context, acting like females is okay but trying out female looks (via apps or makeup) is disgusting?