After Udaari, Ahsan Khan's appearance in Qayamat in a negative role is winning praises. 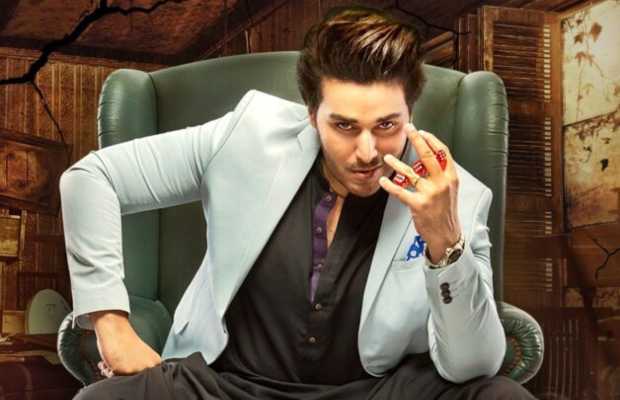 Ahsan Khan has revealed his ultimate inspiration for Rashid’s character in ‘Qayamat’ in a recent interview. 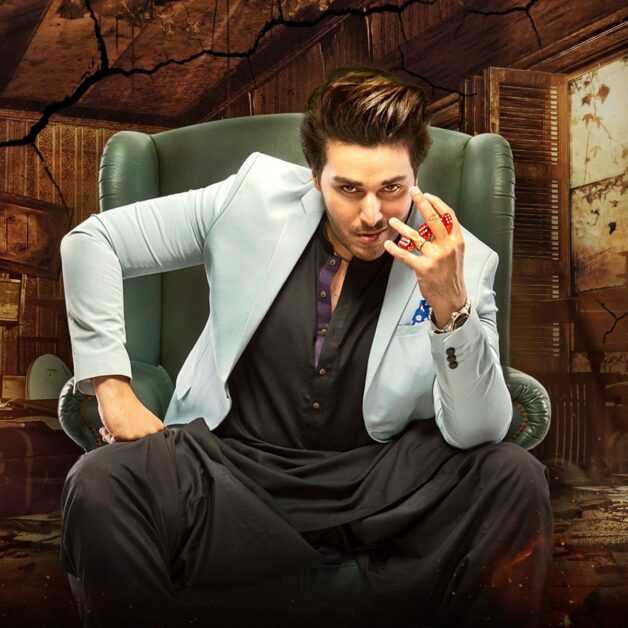 “I got inspiration from one of the very famous scholars Zameer Akhtar Naqvi, who is no more with us,” said Ahsan Khan during the conversation with Hassan Choudary on his show Heart to Haute.

“His way of speaking attracted and inspired me. There were a lot of memes through which I gained inspiration”, he added.

After Udaari, Ahsan Khan’s appearance in Qayamat in a negative role is winning praises.

Rashid’s character is portrayed as a spoiled and abusive husband. 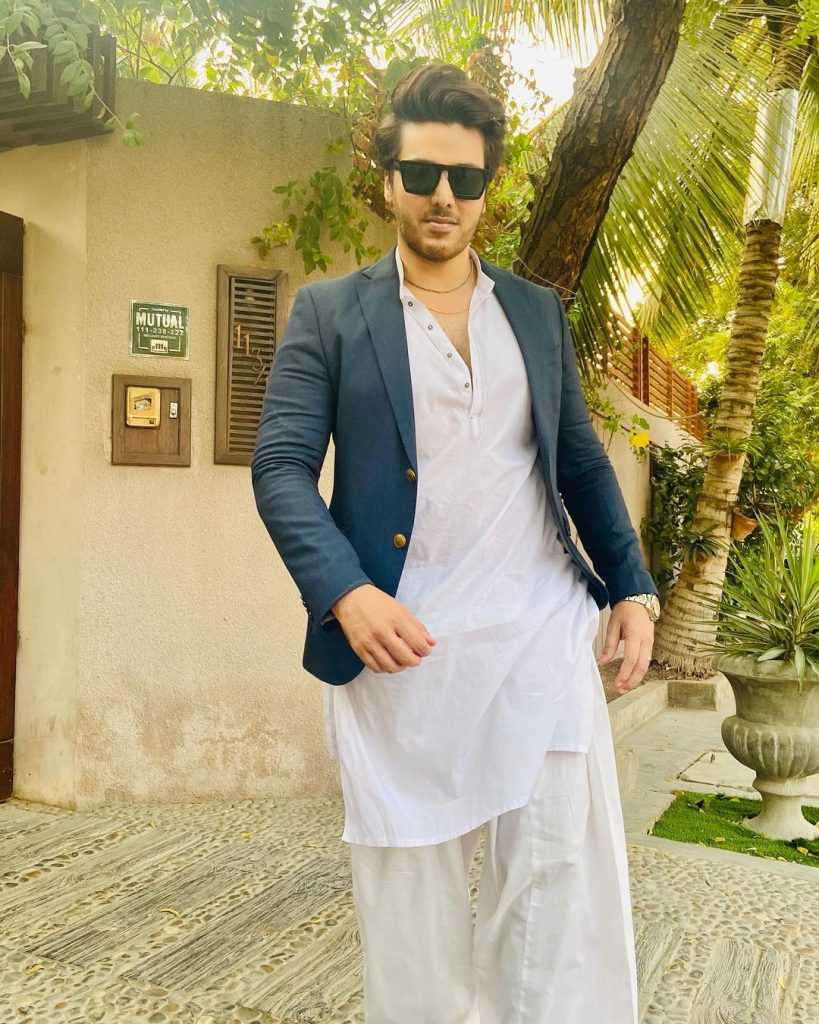 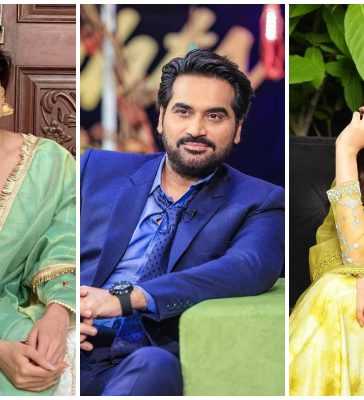