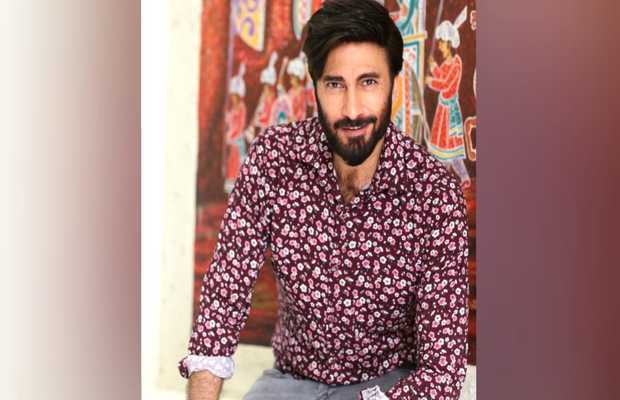 Currently garnering praises for his performance in a challenging role in ‘Nand’ and “Loag Kia Kahain Ge” – the versatile and talented actor Aijaz Aslam is set to captivate the audiences in a completely different avatar in 7th Sky Entertainment’s new drama serial #Uraan – slated to go on-air from 31st August on Geo Entertainment.

The actor will be seen in a negative role, playing the character of Atif Nawaz – a selfish man who runs an advertising agency and manipulates aspiring new actors & actresses for his personal gains. Produced by Abdullah Kadwani and Asad Qureshi, the forces behind 7th Sky Entertainment, the drama has been directed by Shaqielle Khan and is written by Jahanzaib Qamar. The ensemble cast also includes Adeel Chaudhry, Kinza Hashmi, Muhammad Usama Khan, Farhan Malhi, Rubina Ashraf, Zainab Qayyum, and others in key roles. 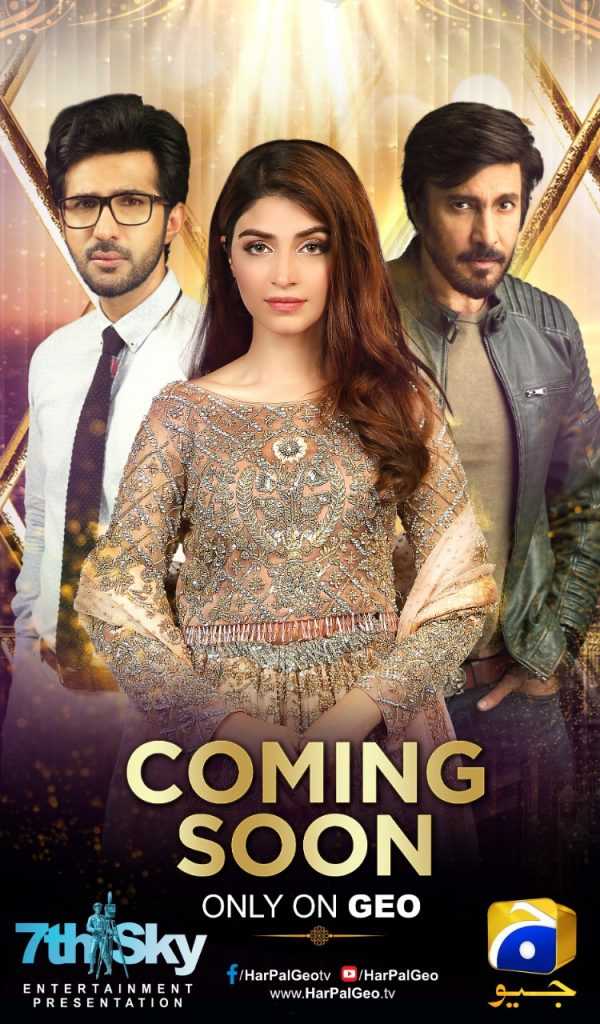 Talking about his role in the drama, the actor said, “My role portrays someone who is commonly found lurking around in our society, who keep their personal gains before anyone else – and that is what makes it all the more challenging to portray. Playing these roles is always an enriching experience, and I hope I have done justice to it.” 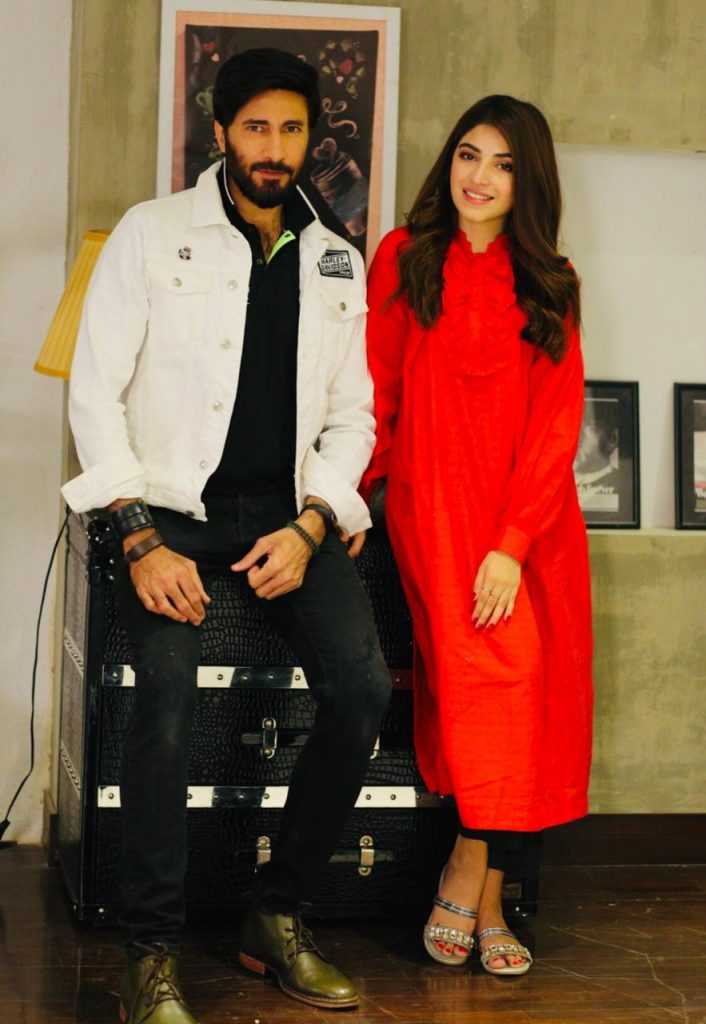 After proving his mettle in a complex negative role in the blockbuster ‘Cheekh’ last year, Aijaz Aslam has been on a roll, getting praised for his choice of distinctive roles and eccentric characters. After his gut-wrenching performance in his recent drama Log Kya Kahenge, the actor has been on the receiving end of critical acclaims and the audience’s love.

tweet
Share on FacebookShare on TwitterShare on PinterestShare on Reddit
Saman SiddiquiAugust 27, 2020
the authorSaman Siddiqui
Saman Siddiqui, A freelance journalist with a Master’s Degree in Mass Communication and MS in Peace and Conflict Studies. Associated with the media industry since 2006. Experience in various capacities including Program Host, Researcher, News Producer, Documentary Making, Voice Over, Content Writing Copy Editing, and Blogging, and currently associated with OyeYeah since 2018, working as an Editor.
All posts bySaman Siddiqui