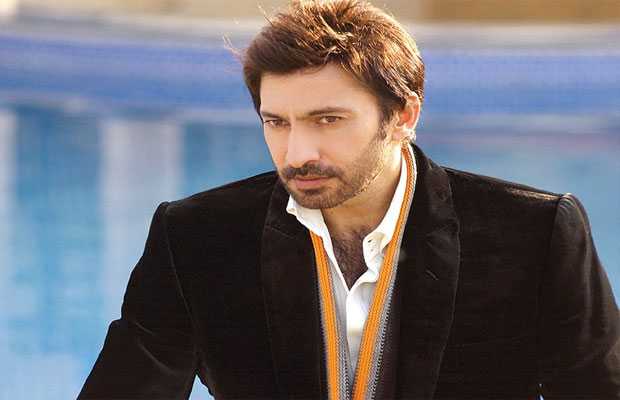 Pakistani actor, Aijaz Aslam has become vocal on the rising inflation in the country and voiced his concerns directly to the Prime Minister of Pakistan Imran Khan.

The actor turned to the micro-blogging website and shared his recent experience of buying fruits saying that he was shocked with the rapid price in price.

“Last week I went to the fruit shop, there was an excise raid and they asked customers to pay according to the rate list they posted and I got the fruit in 1/3 price, when I went again yesterday it was back to normal, does it mean muk mukka [a done deal],” he tweeted.

The incumbent government has been criticised for its varying policies by people on social media. Eralier in June, actor and host Fahad Mustafa also questioned Prime Minister Imran Khan.

“Sir I know running a country is not an easy job but what happened to yeh koi rocket science nahi [it’s not a rocket science],” he tweeted. “You kept telling us that when you were in the opposition.”

The actor further asked the premier if he had made the right decision to vote for him.