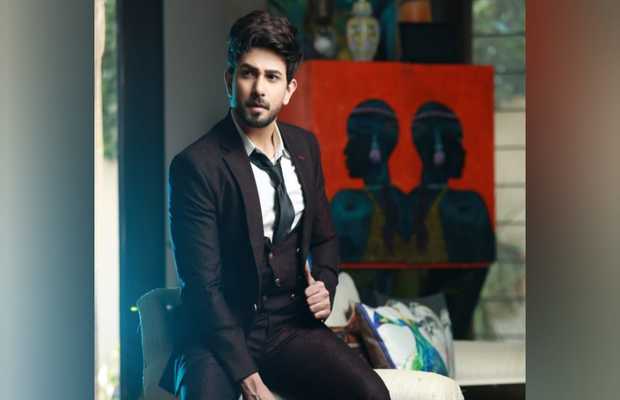 The dandy and dapper, Ali Ansari is on a roll and is receiving immense praise from all nooks and corners. Already ruling the screen with his top-notch performances in Muqaddar and earlier in Mohobbat Na Kariyo and Naqabzan; the actor is all set to shine in yet another upcoming drama, ‘Kaasa e Dil’.

A project of 7th Sky Entertainment, the drama will be aired on Geo Entertainment, is produced by Abdullah Kadwani and Asad Qureshi, written by Jehanzib Qamar and directed by Zeeshan Ahmed of Deewangi fame.

Ali Ansari has worked his magic across all talented actresses in the glitzy world of showbiz. From Madiha Imam to Kinza Hashmi, Sana Javed to Saboor Aly, Nimra khan to Hira Mani, Neelum Munir to Sarah Khan, Maryam Nafees to Noor Khan; the actor is always at the top of his game when it comes to developing chemistry with his co-stars. This time around he will be seen next to the bubbly beauty, Hina Altaf. Joining the pair in the classy cast are Affan Waheed, Haris Waheed, Sukaina Khan, and Rabia Abid Ali.

The details for the drama are still a top-secret but Ali took to his Instagram and shared a sneak peek of his look from the upcoming drama. We are loving the snazzy guise and wondering what his avatar will be all about in the story.

Speaking to Oyeyeah, here’s what a tight-lipped Ali revealed about the story:

“It is an exciting tale that revolves around romance and relationships along with misunderstandings that lead to different events. It is based on love, sacrifices, and giving up. I am playing a parallel role with Affan Waheed as there are two main heroes in the story across Hina Altaf”.

If truth be told, there is no character Ali Ansari has not played yet and that too, immaculately. Be it a doting brother in Khaani to an angry young man in Seerat, a family guy in Kamzarf to a heartbroken, loyal lover in Muqaddar, the hero has aced every character with great ease.

After all, he is a man of many talents. We grew up listening to his voice on FM 96 with his show ‘Dude Where is My Song?’. The radio show was amongst the most hip and happening of its time, proving that Ali rocks at whatever he sets his mind too.

As many as three upcoming dramas have been signed up by the star. What’s more, he is planning something super exciting in the world of web-series that his fans will love even more.

Acting is his passion and consequently, he is fearless while experimenting avatars. Fingers crossed to what he has next in store for us with his character in Kaasa e Dil! 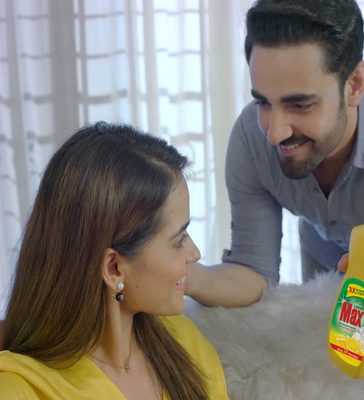