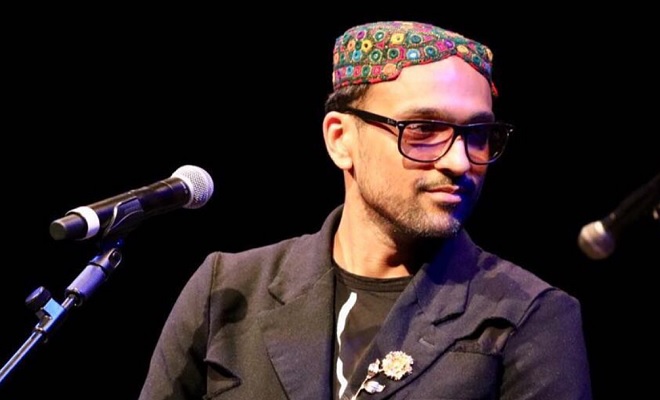 Acclaimed musician and writer, Ali Sethi has just created history as he became the second singer after Ustad Nusrat Fateh Ali Khan to perform at the prestigious Sanders Theater at Harvard Law School, on Sunday.

Ali, who himself is an alumni of Harvard, performed at the concluding ceremony of Harvard’s ARTS FIRST Festival 2019, the biggest festival hosted by any university in North America. He performed, well suited to his forte, classical and folk music that represented the Sufi culture of South Asia.

“As a student at Harvard I would stand in line to attend these inspiring talks and concerts,” said Ali a few days ago.

“I had this dream that one day I would stand on the stage in Sanders Theater and represent those aspects of my culture that I know and love. And now that dream is coming true,” he added.

We’re in the #@harvard #gazette today! Check it out (link in bio). AND COME TO HARVARD THIS WEEKEND! Art of Ghazal workshop on Friday and The Covenant of Love concert on Sunday ♥️🖤♥️🖤

A member of the League of Historic American Theatres, the 1,000 seat Sanders Theater is known for his artistically rich interior and grandeur of the performances it hosts. Originally designed as a major lecture hall, the theater currently is home to numerous choir and orchestral groups of the law school. 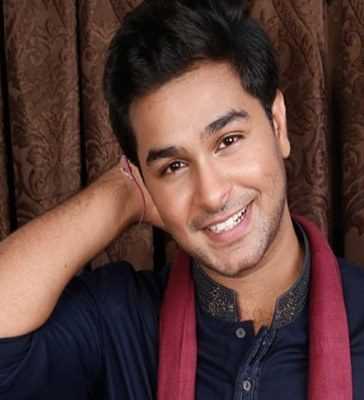