The drama serial, titled Lekin, is being directed by Barkat Sidiki. 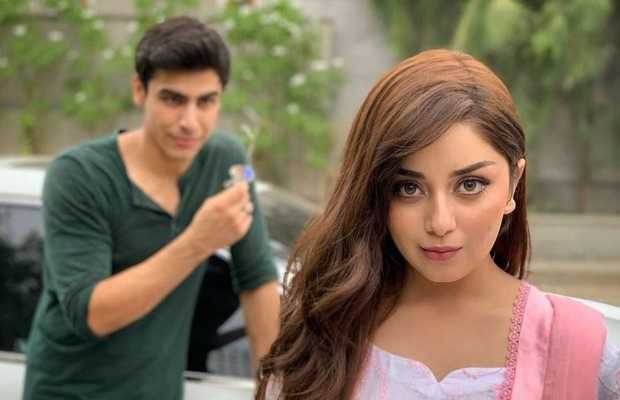 Alizeh Shah has been paired up with Midsummer Chaos’ Khushhal Khan for a new drama!

The drama serial, titled Lekin, is being directed by Barkat Sidiki and produced by Momina Duraid’s MD Production. 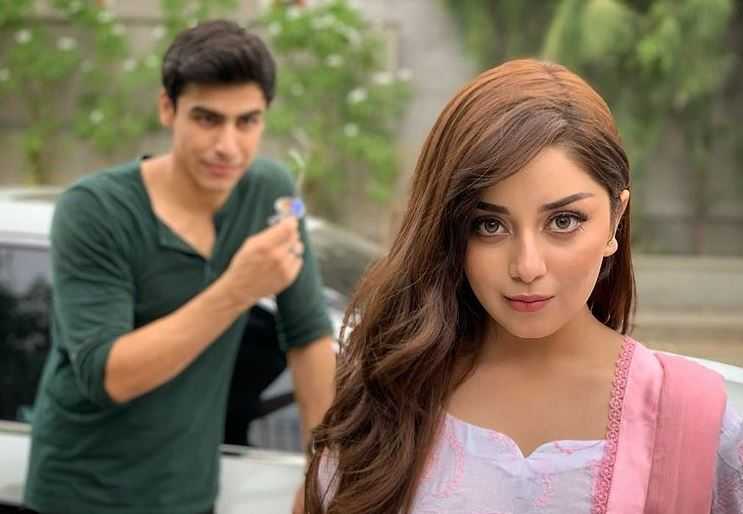 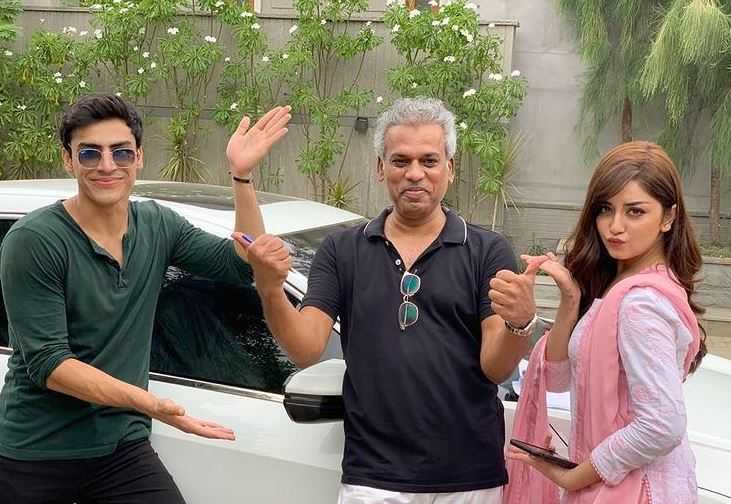 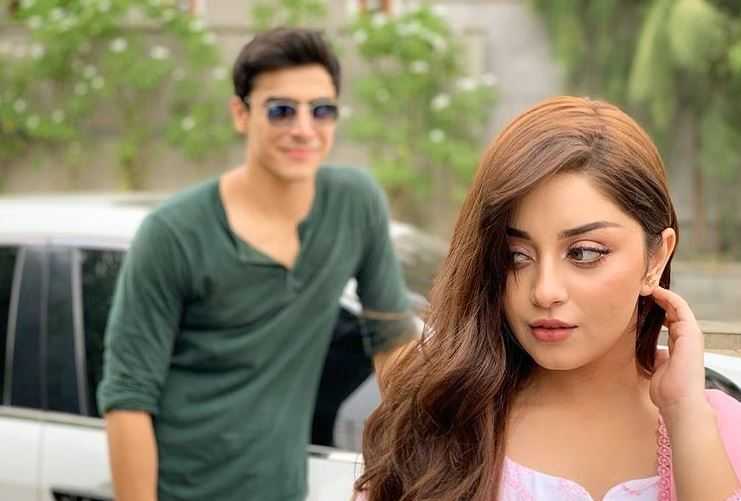 The shooting of drama is already in progress. 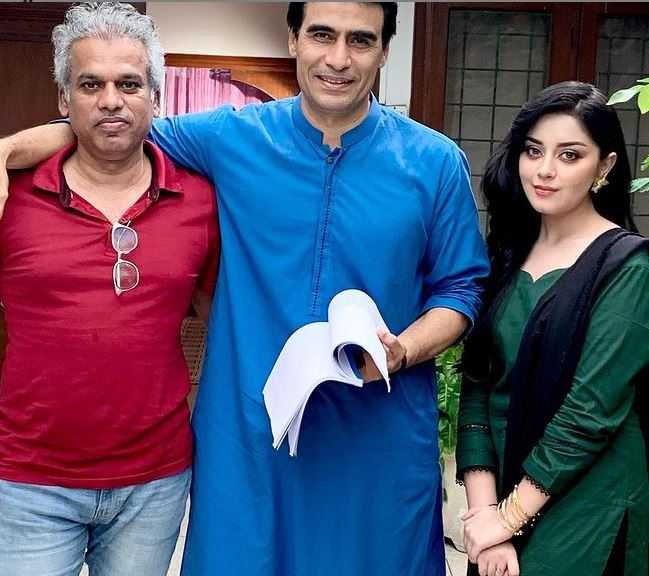 The cast and the crew of the upcoming drama celebrated the start of the drama shoot by cutting a cake on the set. 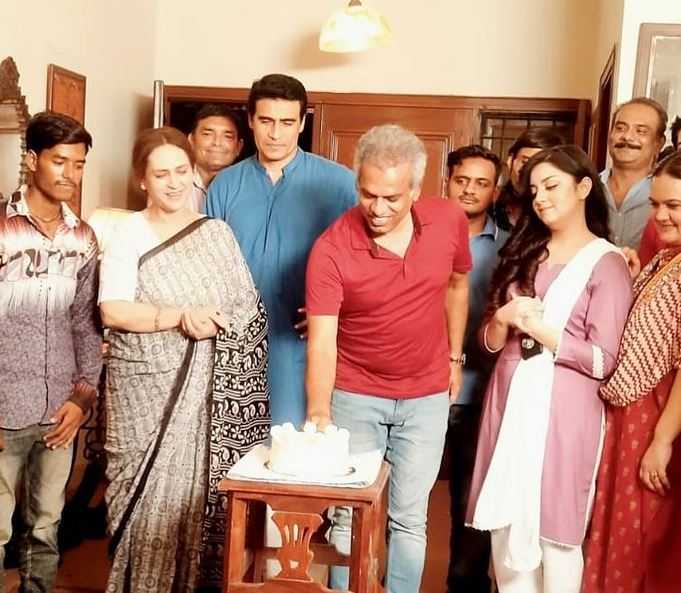 While Khushhal Khan played an Instagram model in a web series Midsummer Chaos.

The plot details and the release date of the project are yet to be revealed.