Popular actress and model Alizeh Shah is all set to star in an exclusive web series for Pakistan’s first-ever Urdu streaming platform UrduFlix with the title “Dulhan Aur Aik Raat”. 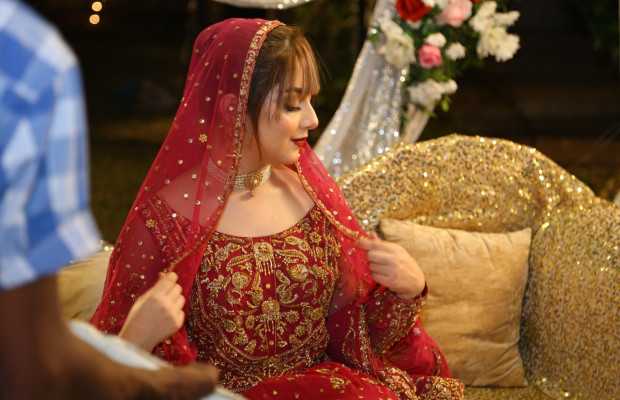 The platform that is being launched sometime in mid-January already has viewers excited about what is about to unfold.

The platform would be host to several original dramas, web series, and international shows dubbed in the Urdu language.

Details about the newly announced web series haven’t been revealed yet, though this would be the first time Alizey Shah would be starring in a web series, She originally garnered fame for her performance in 2019 hit Ehd-e-Wafa.

However, the markers of the show have teased fans with the posters of upcoming web series: