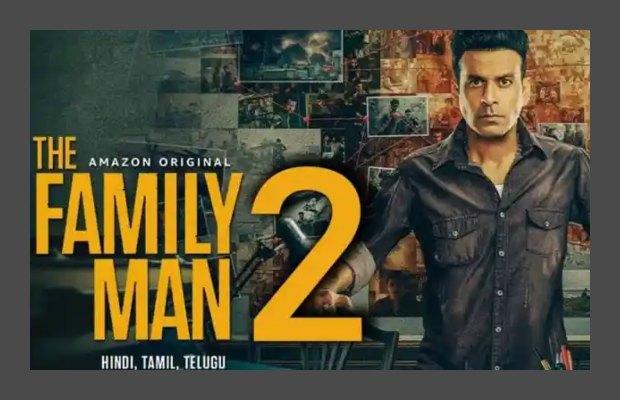 Amazon Prime Video postpones the release of The Family Man 2!

The Family Man 2 is one of the most anticipated series of the year was slated to hit the OTT platform on Feb 12.

The directors of the show – Raj Nidimoru and Krishna DK delivered the complete season to Amazon Prime Video.

As per the source, the move comes amid the controversies surrounding Mirzapur and Tandav that Amazon Prime Video has chosen to postpone their next Big Fat Indian Series indefinitely.

As per the source quoted by Indian media, “You know that. I know that. But who knows what triggers off an adverse reaction in the public? Amazon would rather wait for a more opportune time  to  release an important show like The Family Man.”

The source also adds that the co-director Raj Nidimoru and Krishna DK have nothing to do with the postponement. “Raj and DK have delivered the full series of the second season of  The Family Man to Amazon. They have nothing to do with the decision to hold back the series. As far as Raj and DK are concerned the series is ready for streaming whenever Amazon decides to do so. The co-directors have no intention of modifying anything in  the  second season because there is nothing even remotely objectionable in the  series.”