He continues to provide COVID 19 Coronavirus awareness videos in which he guides people and tells them how to prevent this virus. 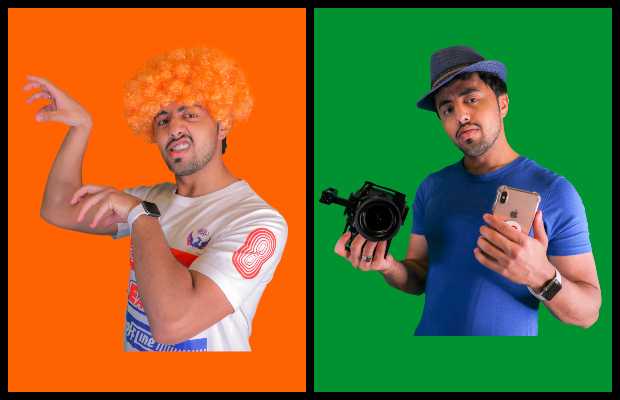 Humor is the best medication on Earth. Everybody has their go-to classification to brighten up. At the point when life gets you down, you may harmony out to Westeros or Narnia. Or on the other hand, when you wind up in the doldrums, you may go after a strong work of scholarly fiction to enable you to flounder. In any case, for me, at any rate, the best assault on a bleak state of mind is an elegantly composed comedy memoir.
If we talk about comedy, comedy is a passion, not everyone can do it, is it natural or a gift from God.

Today we will talk about Hamza Hafed Sufyan he was born on October 31, 1997. He has loved acting since childhood. Hamza Hafed Sufyan started his career as a comedian. He has been interested in humor since his school days. He competed in a lot of school acting competitions.

When he was in eighth grade, he won first place in a school competition between Abu Dhabi and Alain Schools (the award was 30,000 AED). It was a great achievement for him because he was so young and he is impressed with this award. He received many awards during his school days and all these awards encouraged him more and more and now he has become a superstar.

Hamza Hafed Sufyan has recently completed his graduation degree and now he studying for Master Degrees at Khalifa University.

Hamza Hafed Sufyan career
He became very popular through his songs, Magic Tricks, Acted in Cinematic Movies, Math Tricks, Interviews with People, and Comedy Sketches. He makes funny challenging and pranks videos for his fans. He made a challenging video as like defeated the fastest car in the world. He got 6.2 Million views on a single prank video (Dinosaur war). He got millions of likes, views, and comments on each of his videos. He makes videos on various occasions such as February 14, Emirati National Day, and Islamic days such as Eid. He made many videos in which he used mathematical techniques for entertainment. He has also performed many shows and plays for Emirati Television.

Hamza Hafed Sufyan Has a lot of Knowledge and Experience in Photography, Videography, Writing, Acting, and Directing. He prepared his all content by himself.

Hamza Hafed Sufyan has 647k plus followers on Instagram, and he got millions of views on him his videos. He has 2M + likes and 400k + followers on his TikTok account.

On his YouTube channel, he also serves as an inspirational speaker who made many motivational videos for his followers. He continues to provide COVID 19 Coronavirus awareness videos in which he guides people and tells them how to prevent this virus. People like his videos and appreciate his talent. 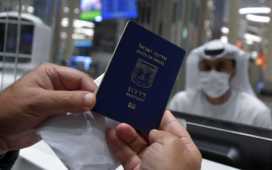