The film releases on 18th October all over 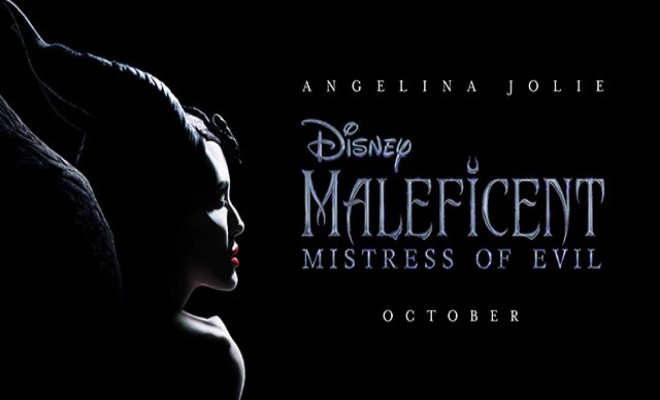 After wowing us with her performance in the 2014 hit Maleficent, Angelina Jolie is back as the Evil Princess to haunt you. The story has taken a twist as Maleficent is now the Mistress of Evil in a tussle with Queen Ingris.

Perhaps Aurora and Maleficent are still friends but there’s a lot of strain, evil magical powers and manipulation going around. Maleficent doesn’t like it. She drips sarcasm and becomes furious, ready for battle. Is Queen Ingris and her allies ready to take Maleficent: Mistress of Evil’s wrath? We’ll have to watch the film to find out.