"I am humbled to have a chance to bring Don McCullin’s life to film,' says Jolie

Angelina Jolie is all set to direct the biopic “Unreasonable Behaviour,” based on the acclaimed autobiography of the British war photographer Don McCullin of the same name.

As being reported, the upcoming film will be an account of the celebrated British war photographer’s life, bringing the events of his life to the screen that took him from poverty-stricken, wartime London to some of the world’s most dangerous war zones.

The screenplay of the film is being written by the BAFTA-nominated screenwriter Gregory Burke.

As reported earlier, Tom Hardy will be playing the lead character of the photojournalist, Don McCullin in the biopic,  who risked his life on a daily basis to capture the grim reality of life in war zones. 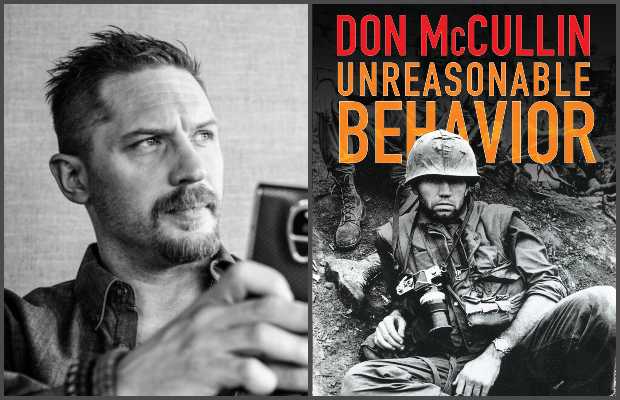 The film is being produced by Tom Hardy and Dean Baker under their Hardy Son & Baker banner alongside Working Title Films’ Tim Bevan and Eric Fellner. While McCullin and Mark George are executives producing.

About being the director of the project, Angelina Jolie in a statement shared, “I am humbled to have a chance to bring Don McCullin’s life to film.”

“I was drawn to his unique combination of fearlessness and humanity – his absolute commitment to witnessing the truth of war, and his empathy and respect for those who suffer its consequences. We hope to make a film that is as uncompromising as Don’s photography, about the extraordinary people and events he witnessed, and the rise and fall of a unique era in journalism,” she further added.

McCullin, who is now 80, said: “Having viewed Angelina’s last film on Cambodia (and having spent so much time during the war there) I was very impressed at how she made such a powerful and accurate representation of the place at that time. I feel as if I am in safe, capable, and professional hands with her.“

tweet
Share on FacebookShare on TwitterShare on PinterestShare on Reddit
Saman SiddiquiNovember 19, 2020
the authorSaman Siddiqui
Saman Siddiqui, A freelance journalist with a Master’s Degree in Mass Communication and MS in Peace and Conflict Studies. Associated with the media industry since 2006. Experience in various capacities including Program Host, Researcher, News Producer, Documentary Making, Voice Over, Content Writing Copy Editing, and Blogging, and currently associated with OyeYeah since 2018, working as an Editor.
All posts bySaman Siddiqui