Angelina Jolie may soon make her Marvel debut, as the actress is reported to be near closing the deal to star in ‘The Eternals’. The superhero film which is to be written by cousins Matthew and Ryan Firpo, and directed by Chloé Zhao.

No official announcement has been made, further details regarding the project are being kept under the wrap for the time being.

The film is being produced by Marvel Studios Chief Kevin Feige, is about near-immortal beings the Eternals and their more gargantuan antagonists the Deviants, who were created by the cosmic beings called Celestials.

A media report claims that Jolie is presumably playing the central character of The Eternals film, called Sersi, one of a group of near-immortal humans given superpowers by aliens. 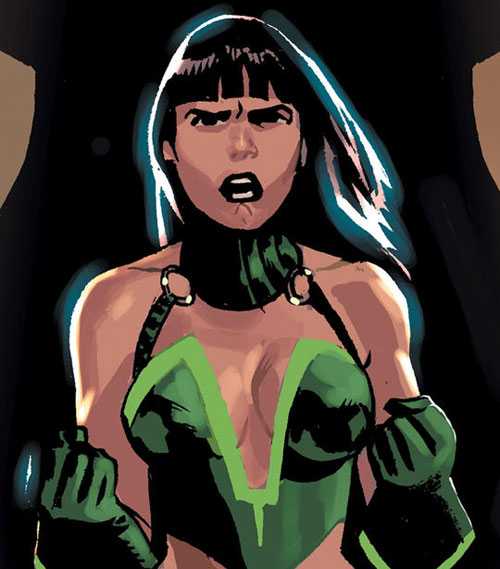 Jack Kirby created it back in 1976, the story of The Eternals is set millions of years ago when the cosmic beings, known as the Celestials, genetically experimented on humans to create super-powered individuals known as the Eternals along with the villainous Deviant. 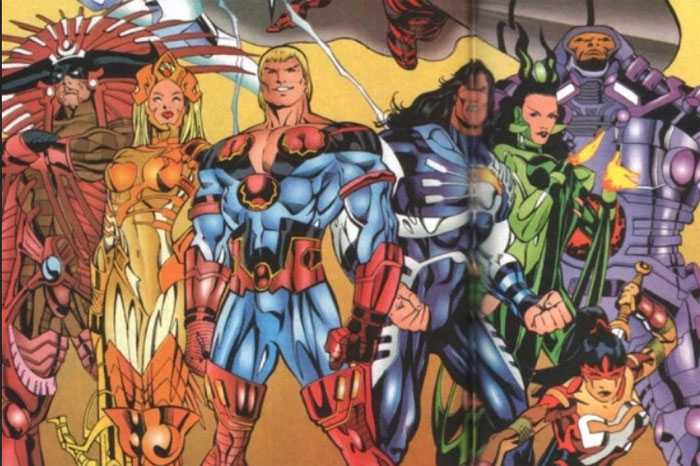 The two groups went on to combat each other throughout history. The Eternals also fought with Greek, Roman and Norse divinities before leaving the Earth to explore the stars.

Jolie is starring Maleficent: Mistress of Evil, which releases on October 18, a sequel to the 2014 fantasy Maleficent.