Maleficent: Mistress of Evil is slated to hit screens on October 18. 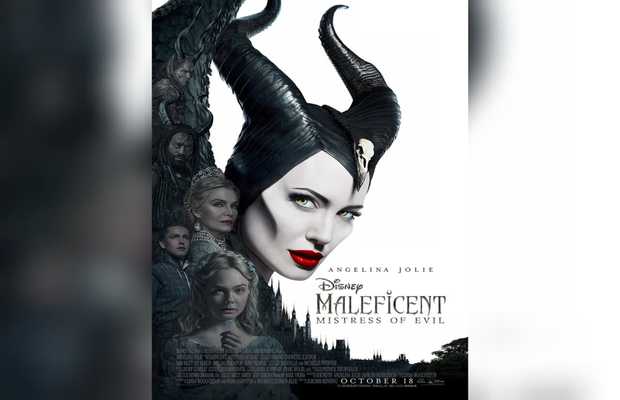 Walt Disney Pictures has released the new poster for upcoming much-anticipated film Maleficent: Mistress of Evil, which is set to debut in theaters on October 18.

The new poster features Angeline Jolie as the evil fairy with her dead stares and horns looming large with Michelle Pfeiffer as Queen Ingrith, Elle Fanning as Aurora aka the Sleeping Beauty, Chiwetel Ejiofor as Connal and Harris Dickinson as Prince Phillip. 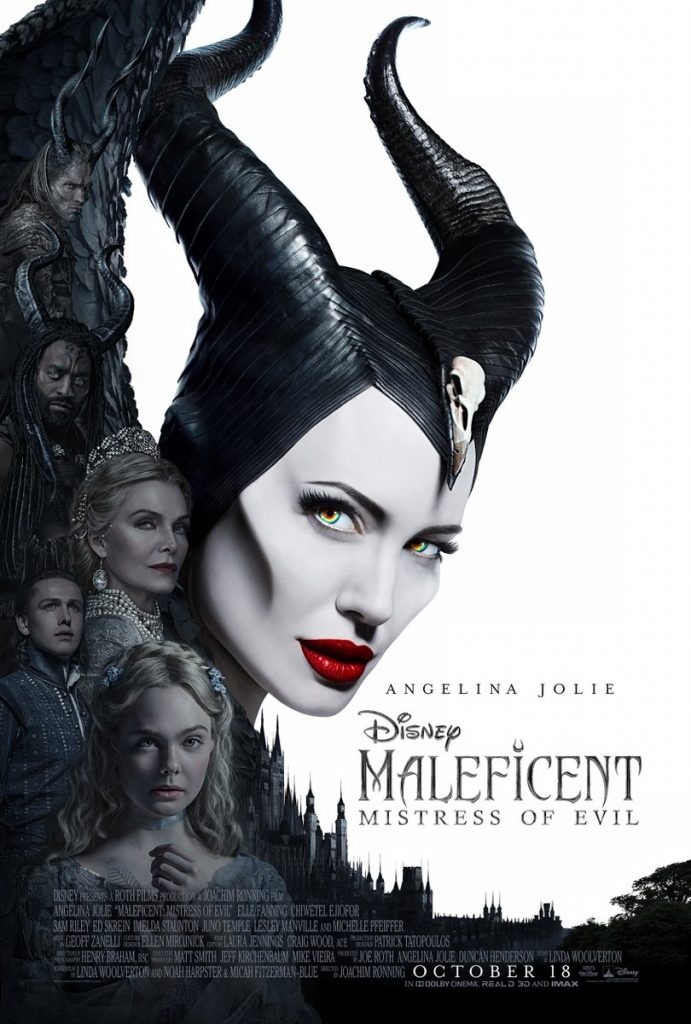 The sequel is the fantasy adventure take that picks up several years after Maleficent. In the earlier released teaser fans learnt about the events that hardened the heart of Disney’s most notorious villain and drove her to curse a baby Princess Aurora.

The sequel will continue to explore the complex relationship between the horned fairy and the soon to be Queen as they buildup new alliances and face new adversaries in their struggle to protect the moors and the magical creatures that reside within.

Disney’s official synopsis for Maleficent: Mistress of Evil hints at a major conflict between Maleficent and the queen, leading to a massive war in the process.

“The years have been kind to Maleficent and Aurora. Their relationship, born of heartbreak, revenge and ultimately love, has flourished. Yet the hatred between man and the fairies still exists. Aurora’s impending marriage to Prince Phillip is cause for celebration in the kingdom of Ulstead and the neighboring Moors, as the wedding serves to unite the two worlds. When an unexpected encounter introduces a powerful new alliance, Maleficent and Aurora are pulled apart to opposing sides in a Great War, testing their loyalties and causing them to question whether they can truly be family.”

In addition to that, Academy Award and Golden Globe nominee Chiwetel Ejiofor (Doctor Strange, 12 Years a Slave), Ed Skrein (Deadpool, Game of Thrones), Robert Lindsay (My Family, Wimbledon), and Harris Dickinson (The Darkest Minds, Trust) have also joined in the star-studded cast of the much anticipated film.

This film is directed by Pirates of the Caribbean: Dead Men Tell No Tales, Kon-Tiki famed director Joachim Ronning and written by Linda Woolverton and Micah Fitzerman-Blue & Noah Harpster.