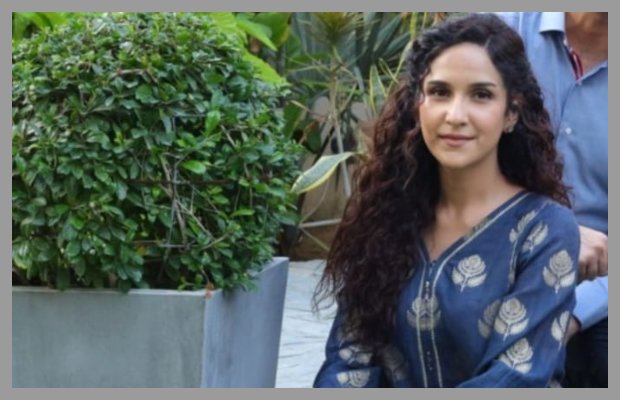 The multi-talented Anoushay Abbasi will soon be seen playing an important role in two upcoming drama serials ‘Baybasi’, which will air on Hum TV and ‘Benaam’ which air on ARY Digital. 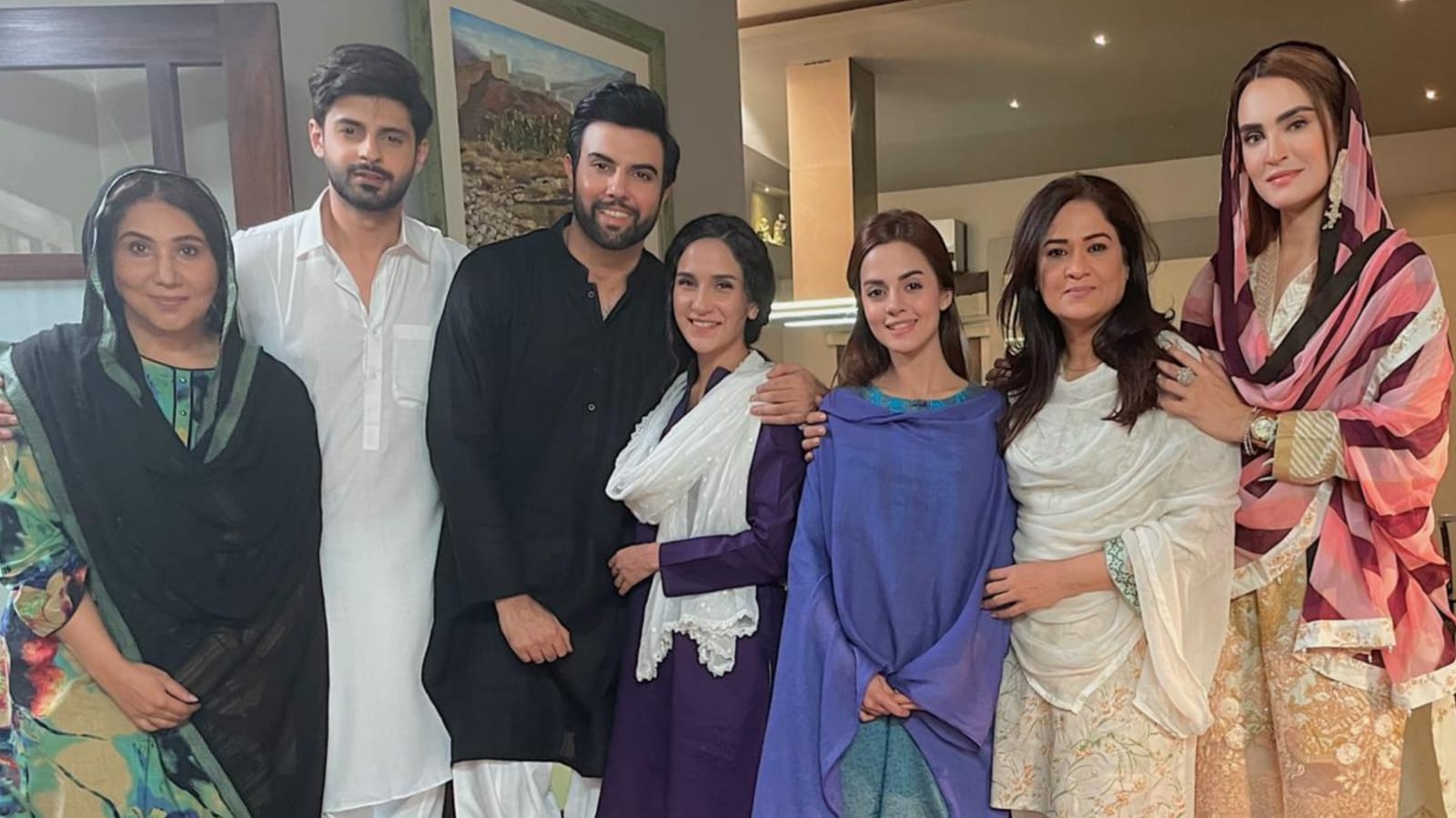 On the other hand, in ‘Benaam’ Anoushay Abbasi will be seen in a completely different avatar as she plays the lead role opposite Saad Qureshi. Directed by Ali Masud Saeed, ‘Benaam’ is boasts an ensemble cast that also includes Noor Hasaan, Komal Meer, Babar Ali, Waseem Abbas, Nadia Hussain, Imran Aslam and others along with Anoushay Abbasi. 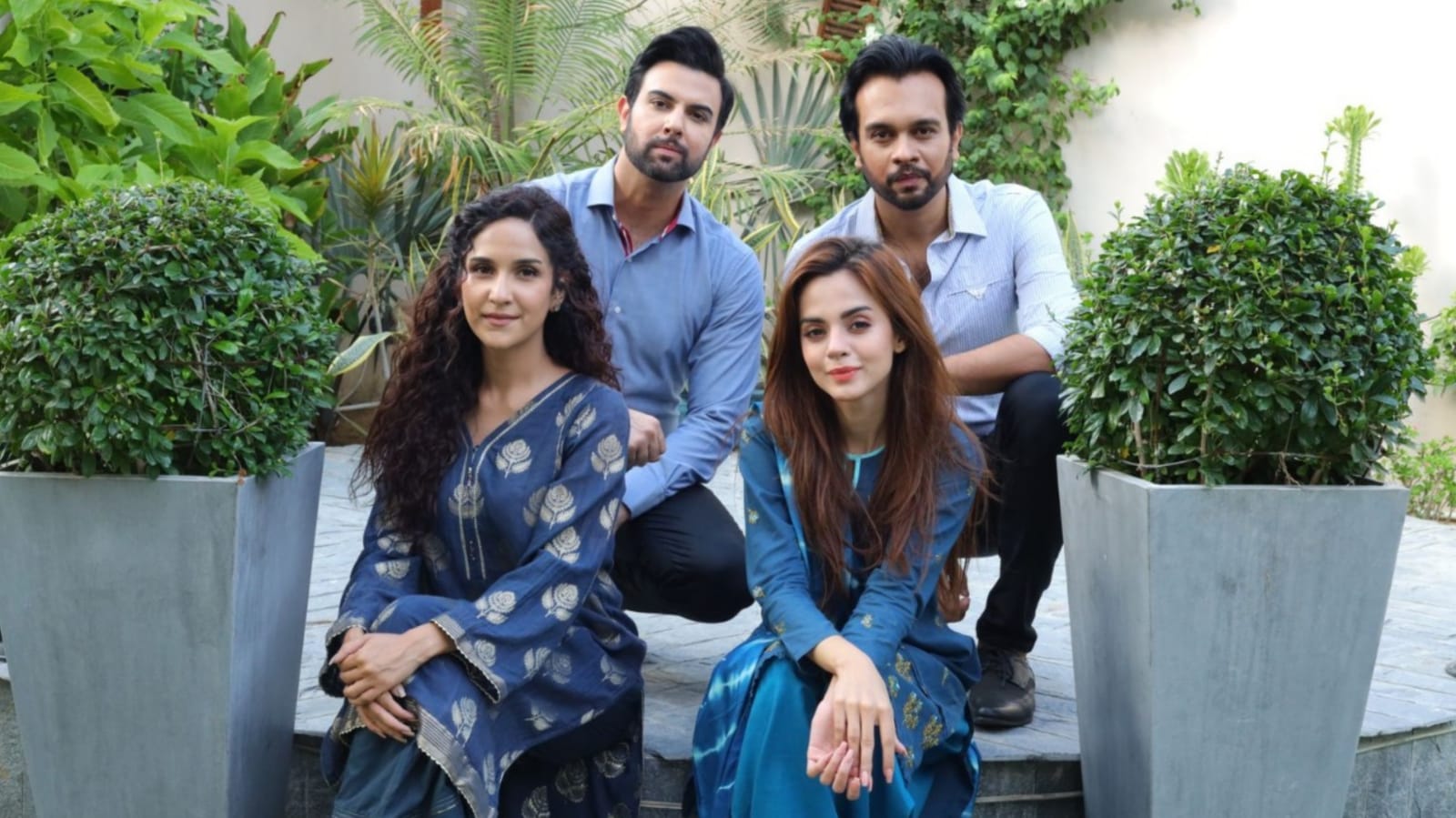 Talking about her latest projects, Anoushay said, “My biggest joy as an actor is when I get to play a challenging role for the audience. Hope that people will enjoy what we have done in both these projects – it’s a labor of love.”

‘Baybasi’ and ‘Benaam’ are slated to go on air exclusively on Hum TV and ARY Digital this coming November.