Yes, you can now take selfies with favorite actress at Madame Tussauds Singapore! 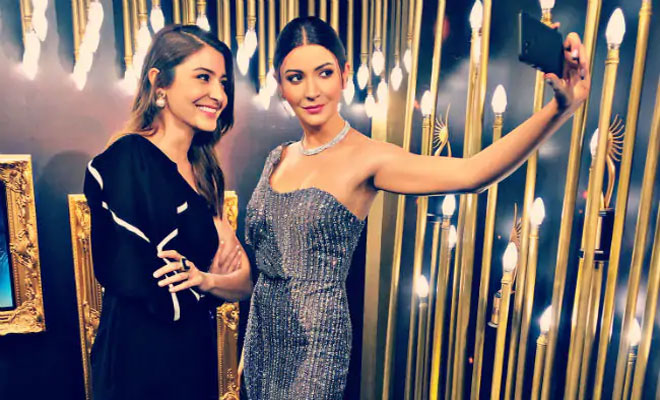 Anushka excitedly took selfies with herself as the figure holds a phone personally inviting visitors to snap a selfie with her, which can be digitally shared with friends and family. 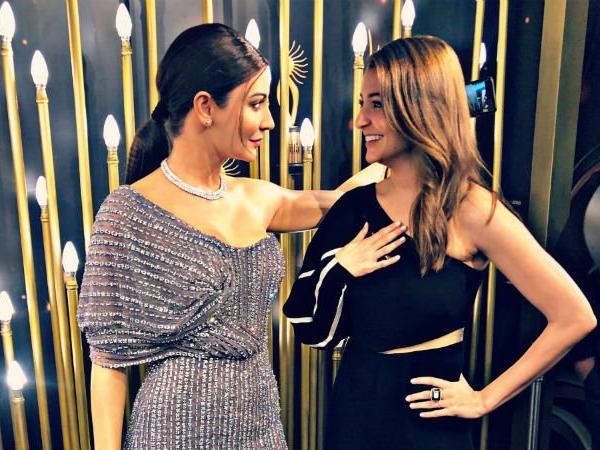 Anushka flew to Singapore on Sunday evening and for the event event, she opted for an off-shoulder black pantsuit while her wax figure is seen in a silver outfit.

“Anushka’s statue will be holding a phone. The phone works and guests can take selfies with Anushka and her statue will be heard saying warm greetings. With a selfie moment and a speaking Anushka, the statue promises a very special experience for her fans and admirers,” a spokesperson from the museum earlier said in a statement.

The ‘Sui Dhaga’ star thinks the statue is too real and almost creepy.

The actress will next be seen in the upcoming movie ‘Zero’ with Shahrukh Khan and Katrina Kaif. Directed by Aanand L Rai, the film will be released on December 21.