Snapshot has been selected by the Gold Movie Awards and the Los Angeles Lift-Off Film Festival. 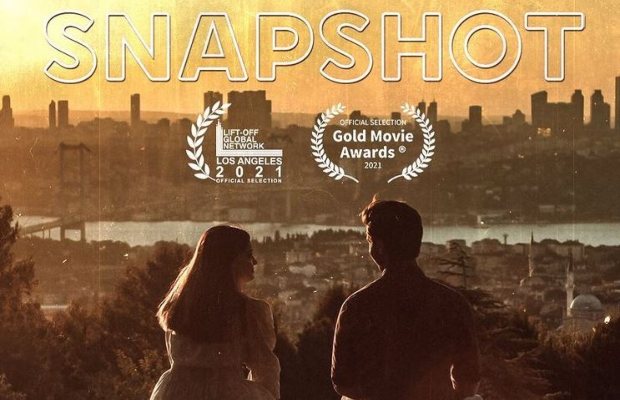 Snapshot, a collaborative work between Turkey and Pakistan talents, has been selected by the Gold Movie Awards; organized by an international film festival based in London. and the Los Angeles Lift-Off Film Festival.

“Hey, folks. As you may recall, Sharaz Ali and I produced our first short film Snapshot,” she captioned her post on Instagram, adding,  “it has been selected into the Gold Movie Awards and Lift-Off Global Network thus far. You will be able to view the movie soon on one of these platforms. I am proud of the whole team and the cast.”

The short film is based on the story of a Canadian girl (played by Khan) who gets stuck in Turkey’s capital Istanbul because of Covid-19 lockdown restrictions.