Asad Siddiqui and Hina Altaf pair up for another project together! 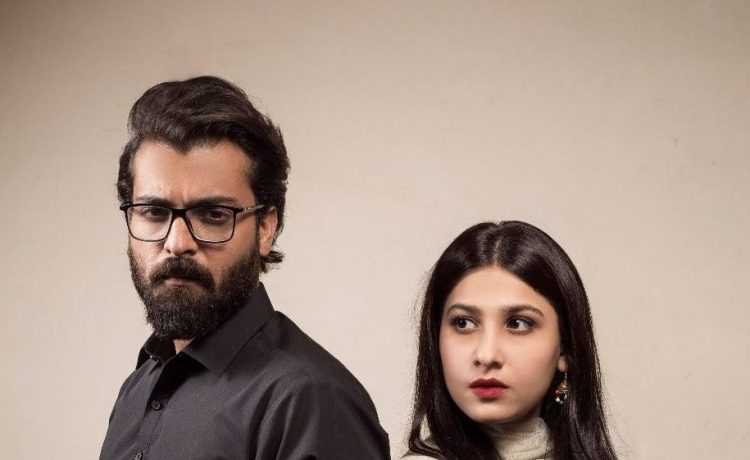 Asad Siddiqui, this one actor, has a strong knack for versatility. He plays negative, positive and comic with such conviction that the onlookers are forced to believe the character’s strike. We loved him as Chaudhry Waqar aka Vicky in Dolly Ki Ayegi Baraat and the series and also in his current stint in Shadi Mubarak Ho. His marriage to the beautiful Zara Noor Abbas has also been the talk of the town lately. However, this time, the actor is in talks once again but for an upcoming project.

Pairing alongside the gorgeous Hina Altaf, who last wooed us in her performance opposite Faisal Rehman in Gumrah, Asad Siddiqui is gearing up for another upcoming serial whose working title is “Yeh Sodai” at the moment. According to Asad, the drama revolves around two families and their complicated family ties. 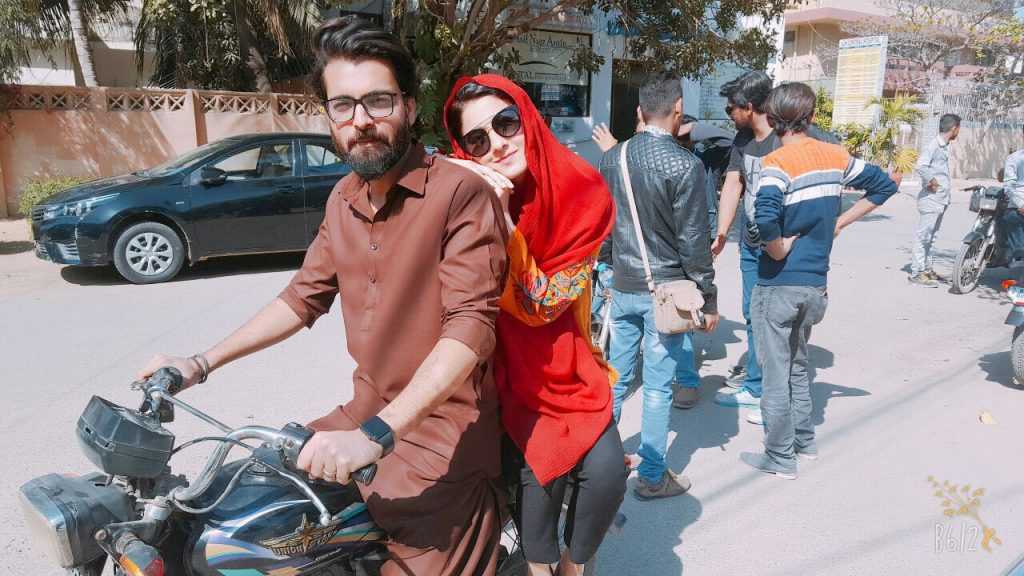 Adding further Asad revealed, “The play is being directed by Imran Baig and is based on a script by Ramis. A Mastermind production, Yeh Sodai, stars Hina Altaf, Asad Siddiqui, Faizan Khawaja and Syed Arez (of Bholi Bano fame) in pivotal roles. The story is basically a love triangle between Hina, me and Faizan. Depicting the misery of unhappy couples, Yeh Sodai, shows how two people (who do not like each other at all), in order to take revenge, end up getting married.”

Asad shares his excitement for this project, ” I am happy to work again with Hina , as we have worked before, we have friendly terms so it would definitely be a pleasurable experience.” We too looking forward for this  serial.

tweet
Share on FacebookShare on TwitterShare on PinterestShare on Reddit
Rameeza NasimMarch 6, 2018
the authorRameeza Nasim
Rameeza Nasim, a Paralian, passionate about poetry, drama and fiction. By giving drama critiques I feel like I am endorsing the writer's message to the audiences, I love my job. Being a critic responsibility lies on my shoulders to point out the flaws and shortcomings of the play be it on writer's , performers or director's end . I did my Masters in English Literature and Linguistics .
All posts byRameeza Nasim