The first season of the nine-part drama series was released in April 2020. 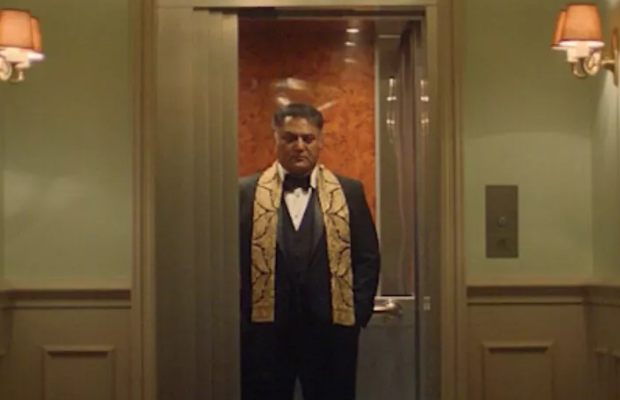 The first look at Asif Raza Mir’s Gangs of London Season 2 is out now.

The new season of the Bafta-winning series Gangs of London will be coming soon on Sky TV.

The veteran actor will be seen playing the character of a Pakistani gang leader who gets engaged in the fight to run the city in the British-American series, named Asif Afridi.

Veteran Pakistani actor shared the newly released teaser for his fans on Instagram with a caption:

“‘What does it feel like to be a King?’ #GangsOfLondon series 2 is coming soon @SkyTV”.

The official description on the teaser trailer of Season 2 hints at what lies in store for the viewers, “One year after the death of Sean Wallace and the violent reckonings of series one, the map and soul of London has been redrawn. The surviving Wallaces are scattered, the Dumanis broken and estranged, and Elliot is now being forced to work for the investors.”

The first season of the nine-part drama series was released in April 2020. It is based on an adaptation of a video game released in 2006, with the same title.

It was also the channel’s most binge-watched show of 2020.

Gangs of London follows the stories and lives of rival gangs and other criminal organizations in London. Depcting how the city of London fell apart by the power struggles between the international gangs that control it and the sudden ambiguous space that emerged when the head of London’s most powerful crime family was assassinated.