Written by Umera Ahmed and helmed by Nadeem Baig, Sinf-e-Aahan will air on ARY Digital later this year. 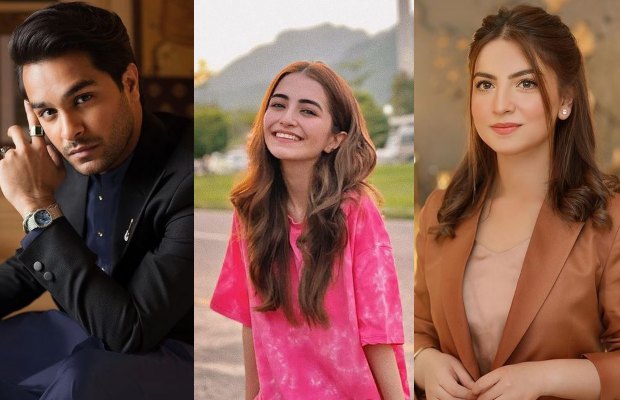 Popular singer Asim Azhar, model Meerub, and social media sensation Dananeer are all set for their acting debut in ‘Sinf-e-Aahan’.

Reportedly, ISPR and Humayun Saeed have roped in the above-mentioned stars in pivotal roles for the magnum-opus serial.

Written by Umera Ahmed and helmed by Nadeem Baig, Sinf-e-Aahan will air on ARY Digital later this year.

Drama serial Sinf-e-Ahan has been creating hype amongst its audiences as it boasts of a stellar cast featuring Sajal Aly, Yumna Zaidi, Syra Yousaf, Ramsha Khan, and Kubra Khan.

It was reported earlier that actors Sheheryar Munawar, Ali Rehman Khan, and Usman Mukhtar have also joined the project.

It was the other day when Meerub shared some pictures along with co-star Yumna Zaidi from the sets.

The drama serial is reported to be currently being shot in Abbottabad.

While Kubra Khan also teased fans by sharing a BTS  photo in her Instagram story. 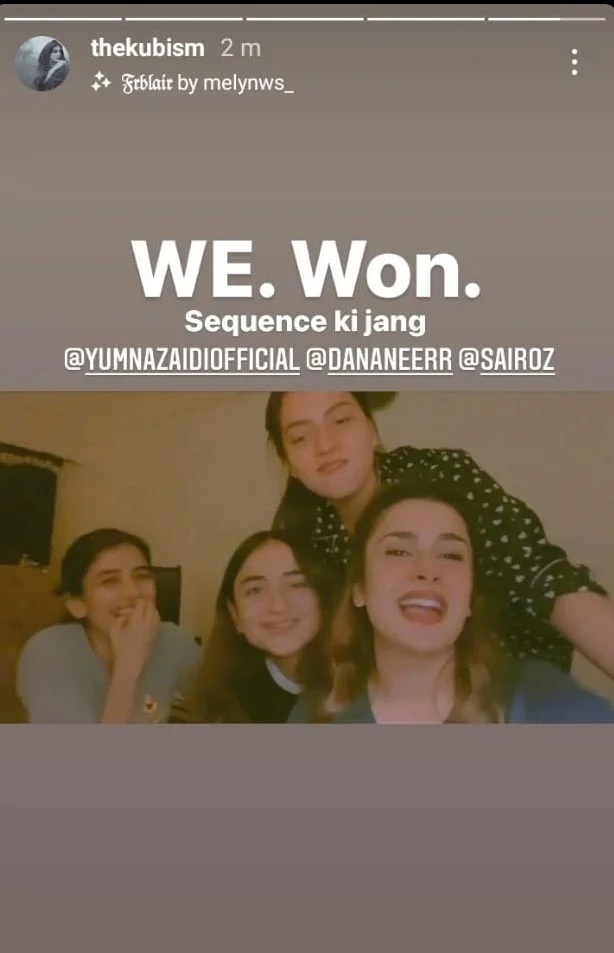