In a recent interview with the BBC's Haroon Rashid, Atif Aslam said he was waiting for the right script. 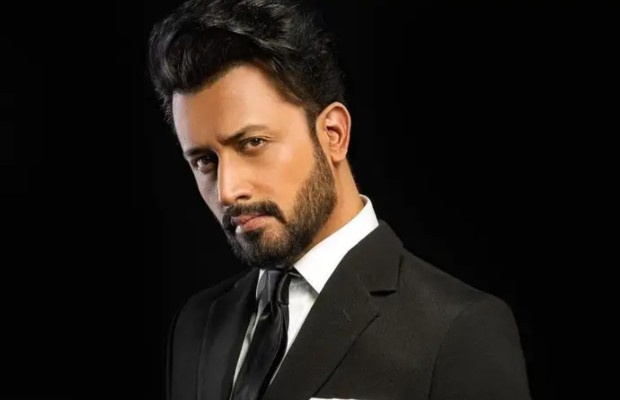 The revelation was shared by senior actor Naumaan Ijaz in a recent video.

Naumaan Ijaz has posted a video saying that he was filming with Atif Aslam, Zaviyar, Sania Saeed, Samiya Mumtaz, Kubra Khan, and Hania Aamir in Islamabad.

“You all loved Sang-e-Mar Mar and I’m sure you’ll love Sang-e-Mah too, he said.

In a recent interview with the BBC’s Haroon Rashid, Atif Aslam said he was waiting for the right script.

“People might be able to see me on TV delivering dialogue,” the Doorie singer said.

It was one of the most critically acclaimed dramas at HUM TV is getting a sequel, in fact, a trilogy is being planned based on the hit serial.