Early reactions for his debut as an actor has arrived! 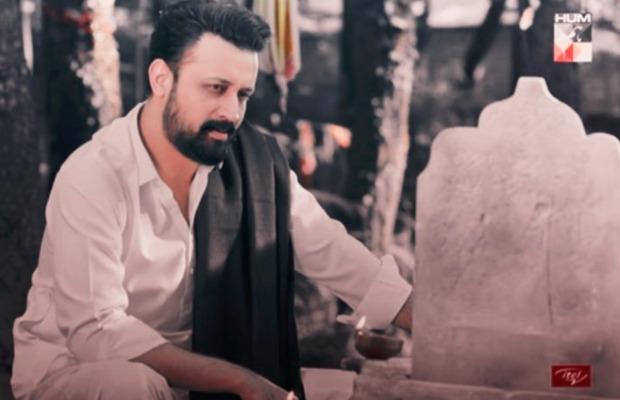 Atif Aslam has won heats of millions once again but this time with his acting!

Sunday night saw the premiere of the first episode of the much-anticipated Hum TV drama Sang-e-Mah.

Atif Aslam has left a huge impact with his brilliant performance as Hilmand.

Ready for some spoilers?

Hilmand’s younger brother is Hikmat (Zaviyar Ijaz) while their father is Haji Marjan played by no other than Nauman Ijaz.

This character Hilmand seems to be so deep and intriguing and is more like a hermit living in a graveyard with a bunch of his friends.

The first episode has left us wondering what the story of this character is and why he is living like this away from his home?

Those who have watched the episode took to social media to express their views on Atif Aslam’s acting.

We all know what a fabulous singer he already is.

What are your thoughts on this story do let us know in the comments section below.