“Audience from Pakistan will relate to Manto,” shares Nandita Das

Manto is up for screening at the 71st Cannes Film Festival 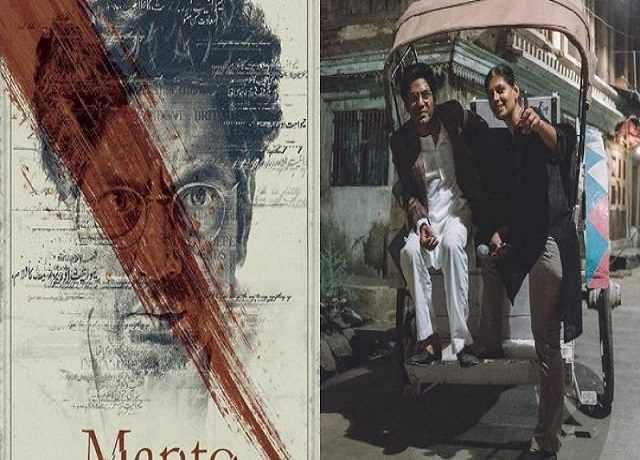 Bollywood actress and filmmaker Nandita Das, who has now come up with her new directorial venture Manto, recently talked about her film mentioning how she was not trying to put Sadat Hassan Manto, the author and playwright, on a pedestal but simply narrating a story.

Talking at the teaser launch of the film with its cast in tow, Nandita mentioned how it would become easy for people in Pakistan to relate to Manto as the film was not focused on conveying any messages but rather telling a story. 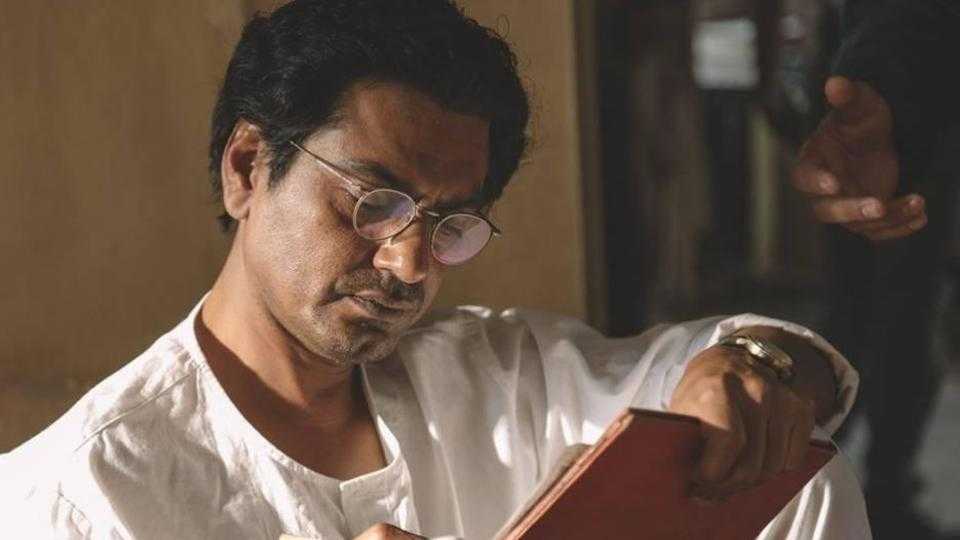 Talking more about the film, Das also added, “Manto was somebody who used to speak the truth despite all challenges he faced. For youth, it is extremely inspirational to see someone like him. I think it’s a film where the audience will be able to take home something and everyone will relate with his personality.”

Nawazuddin Siddiqui plays the lead role in and as Manto in Das’s film. “He has similar kind of personality in terms of views, anger, arrogance, sensitivity and humor. I think it was smooth ride for Nawazuddin to play this character. He used to tell me that he would not be able to do another film simultaneously because he had immersed himself so deep into the character of Manto,” shared Nandita. 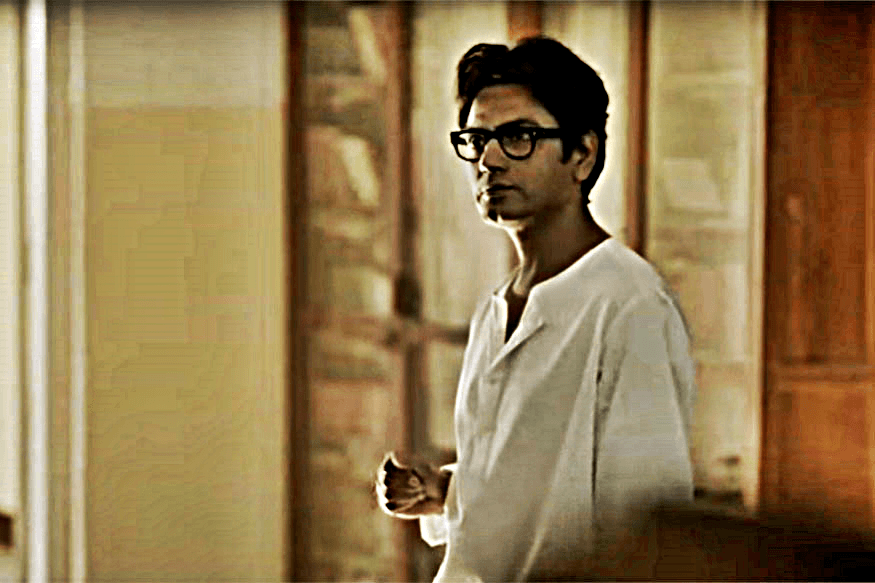 According to Das, “Manto is a story of a human being who happens to be a writer. There is no relation of borders between two countries. It’s a very universal story.I don’t think audience from Pakistan, Bangladesh and Sri Lanka will not be able to relate with it, it’s very relatable story. I think everyone will relate to this film on different levels.” 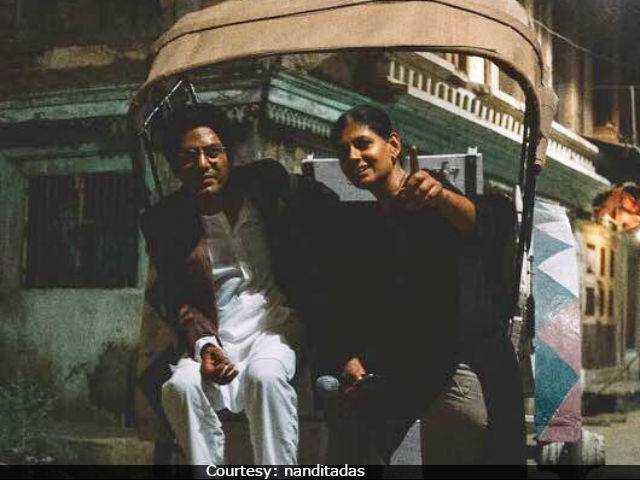 Nandita Das’s, Nawazuddin Siddiqui starrer Manto is all set to be screened at the 71st Cannes Film Festival, “Manto is set in the 1940s and 1950s, but it is about what is happening (on the subcontinent) today, Cannes is like home, and it is great to have my second film premiere here,” shared the director Nandita Das.

tweet
Share on FacebookShare on TwitterShare on PinterestShare on Reddit
Rameeza NasimMay 15, 2018
the authorRameeza Nasim
Rameeza Nasim, a Paralian, passionate about poetry, drama and fiction. By giving drama critiques I feel like I am endorsing the writer's message to the audiences, I love my job. Being a critic responsibility lies on my shoulders to point out the flaws and shortcomings of the play be it on writer's , performers or director's end . I did my Masters in English Literature and Linguistics .
All posts byRameeza Nasim