Avengers Endgame trailer 2: Captain America, Iron Man will do ‘whatever it takes’ to defeat Thanos

The film is slated for an April 26 release. 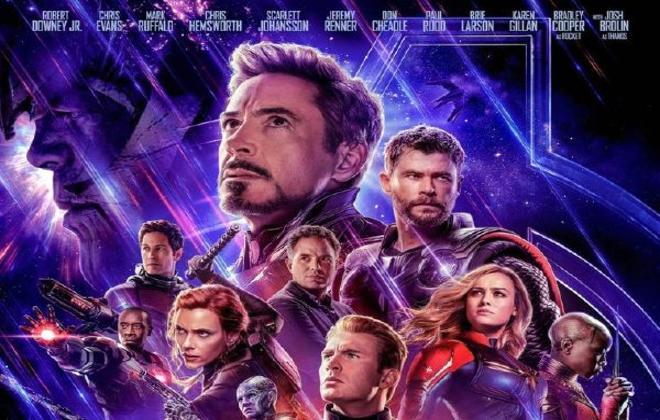 The second trailer for Avengers: Endgame has finally landed! Fans have been dying to find out more details regarding the much anticipated film of Avenger’s series. Tons on fan theories have been doing round lately in social media.

The 2.5-minute duration trailer aims at summarizing the entire history of the Marvel Cinematic Universe by recalling a decade long nostalgia of the Avengers franchise.

This new trailer opens up with Tony Stark, who was stranded in space following the events of Avengers: Infinity War, telling a message to his fiancé, Pepper Potts. “It seems like a 1000 years ago, I fought my way out of that cave, became Iron Man, realized I loved you. And I know we said no more surprises, but I was really hoping we could pull of one last one,” he says.

The next is Captain America, who narrates, “The world has changed, none of us can go back, all we can do is our best, and sometimes the best we can do is to start over”.

The secrets are well maintained, as fans, get to recall about their favourite heroes. Filmmakers brilliantly tease the audience by using old footage and some fresh shots from the upcoming film.

But this new trailer has certainly put some of the fans at ease, after having a glimpse at the Captain America, Iron Man will do ‘whatever it takes’ to defeat Thanos as Captain Marvel makes an appearance.

The trailer doesn’t leave room for any of the spoilers, and we finally get a glimpse of Iron Man walking alongside Black Widow and rest of the Avengers, led by Captain America.