Drama titled “Chaudhry And Sons” will be a comedy serial. 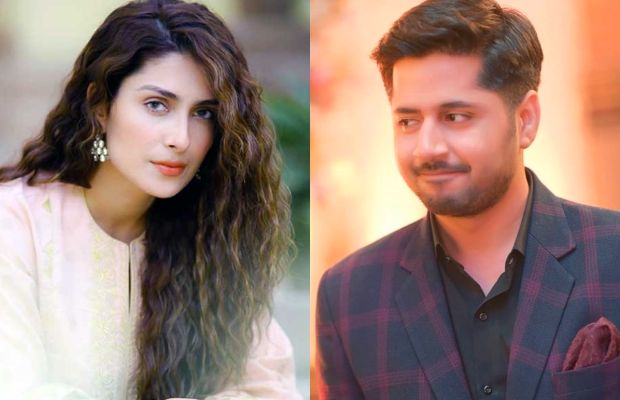 For the past few years, special Ramzan dramas have become a popular trend in the Pakistan entertainment industry.

And each year as TV channels prepare for special transmissions for the holy month a few dramas also make it to the screen for the whole 30 days of Ramzan.

As being reported they will be seen in an upcoming drama serial “Chaudhry and Sons”.

The drama has been penned by Saima Akram Chaudry, which will air on GEO TV in the upcoming month of Ramzan.

Reportedly the upcoming drama is going to be a comedy serial.