Mid Life will be a serial, not a sitcom. 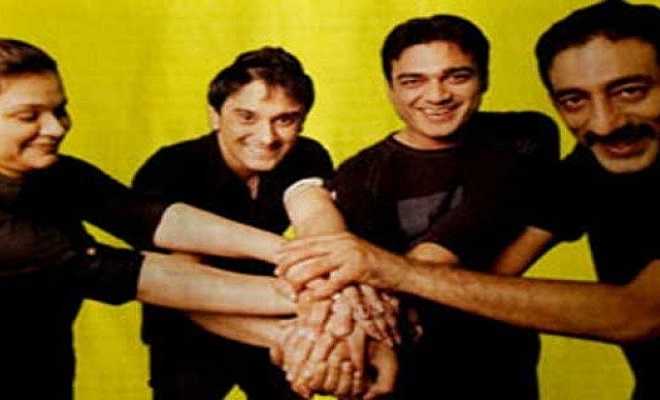 We’ve had a tremendous year when it comes to dramas on our television in Pakistan. One after another, we’ve been rewarded with some serious, some entertaining, some emotional yet highly interesting drama serials this past year. But now, there’s coming a serial that will make us nostalgic too.

Featuring the same characters from its predecessor, Sub Set Hai, Azfar and Mani are coming back with a sequel for the same. Titled Mid Life, the latest project will be a sequel but a drama serial, not a sitcom.

“Mid Life is a serial, not a sitcom. But it will have some portions of the comedy series that will take audiences down memory lane for sure,” Azfar said while talking to Express Tribune.

“Mid life is based on all four of us now grown up and going through midlife crisis. Midlife crisis is a subject no drama has highlighted before. It is funny but has a serious under tone of real midlife difficulties,” added the actor, director and writer of the upcoming serial, Azfar.