Akbar's mother and Alia find out that he played only one game and that he is the Baarwan Khiladi! 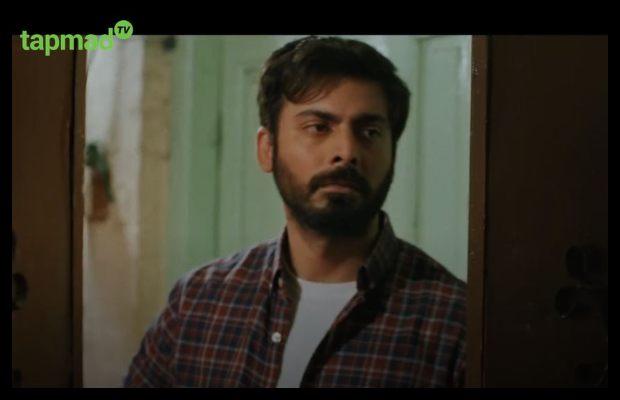 Baarwan Khiladi, a web series airing at Tapmad TV, a local OTT platform, moves on proving to be a much happening sports series.

The story proceeds in the midst of rivalry, power, an unfair system, and nepotism. The series revolves around the Shaheen XI cricket team with 12 players that have qualified for the Lahore League.

Akbar (Danyal Zafar) in spite of making it to the team is neglected and placed on the bench waiting for a chance to prove himself in front of the world.

Jahangir (Shahveer Jafry) on the other hand, is full of arrogance keeps plotting against the team members to prove his importance. He successfully traps Akbar in money theft while he uses the money to bring Junaid back to the camp. Junaid’s father forcefully takes him out of the academy after a 26 thousand cheque was bounced.

Akbar finds out it was Jahangir who has stolen John’s money, which he was saving for his mother’s operation.

Akbar goes to collect money by playing once again neighbourhood cricket and this time he plays wearing Jahangir’s name jersey. So he can seek revenge on the spoiled rich brat.

The coach after finding the viral video is furious with Jahangir for steeping low playing in the neighbourhood as he is the key player of the club.

We see Fawad Khan made his entry, Kamran a neglected local talent, who is impressed to see Akbar’s talent practicing at the nets. He gives a piece of advice to Akbar.

Akbar finally gets his chance to show his talent as Johan misses the match due to his mother’s illness. And Akbar makes his mark by taking his side to victory. It’s obvious now that the coach had made him sit in the dressing room.

After winning the match, Akbar goes to break the news to Kamran that he is part of playing eleven now. That surprises Kamran, it seems like he knows the coach personally better than anyone else. And he is also annoyed to know that Akbar made it into the playing-eleven after John left the side due to his mother’s death.

After hearing some sense from Kamran, Akbar goes to convince John to start playing again and that he will make his own place in the team.

The other day when the playing 11 is being announced, Akbar refuses to play in John’s place.

Junaid and Akbar’s families are finally watching the  Lahore League match on TV after Alia has caught the two loafers trying to cut their cable wire.

They get to know that Akbar played only one game and that he is the Baarwan Khiladi!

tweet
Share on FacebookShare on TwitterShare on PinterestShare on Reddit
Saman SiddiquiMarch 19, 2022
the authorSaman Siddiqui
Saman Siddiqui, A freelance journalist with a Master’s Degree in Mass Communication and MS in Peace and Conflict Studies. Associated with the media industry since 2006. Experience in various capacities including Program Host, Researcher, News Producer, Documentary Making, Voice Over, Content Writing Copy Editing, and Blogging, and currently associated with OyeYeah since 2018, working as an Editor.
All posts bySaman Siddiqui