The popular tiny character in the series has become the centre of attention. People on social media have been discussing the cutest character of The Mandalorian. 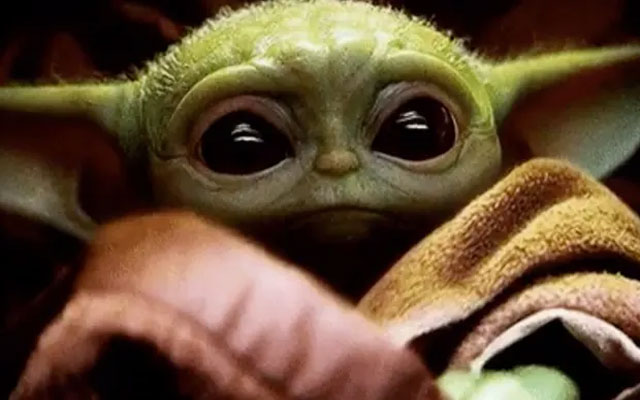 Star Wars spin-off series The Mandalorian has achieved pop-culture domination within the space of a few weeks, thanks to a small, green creature causing a global social media meltdown.

Disney+’s The Mandalorian – the brand-new streaming service’s flagship series and the first live-action Star Wars show has stolen both the show and millions of hearts.

The popular tiny character in the series has become the centre of attention. People on social media have been discussing the cutest character of The Mandalorian.

One parody account on Twitter, @BabyYodaBaby, has been made that has amassed more than 120,000 followers with paraphrased Yoda quotes such as, “Fear leads to hate. Hate leads to anger. Cuteness leads to snuggling.”

Amidst the popularity of the tiny creature, people on social media have also made handicrafts of Disney+’s viral character. 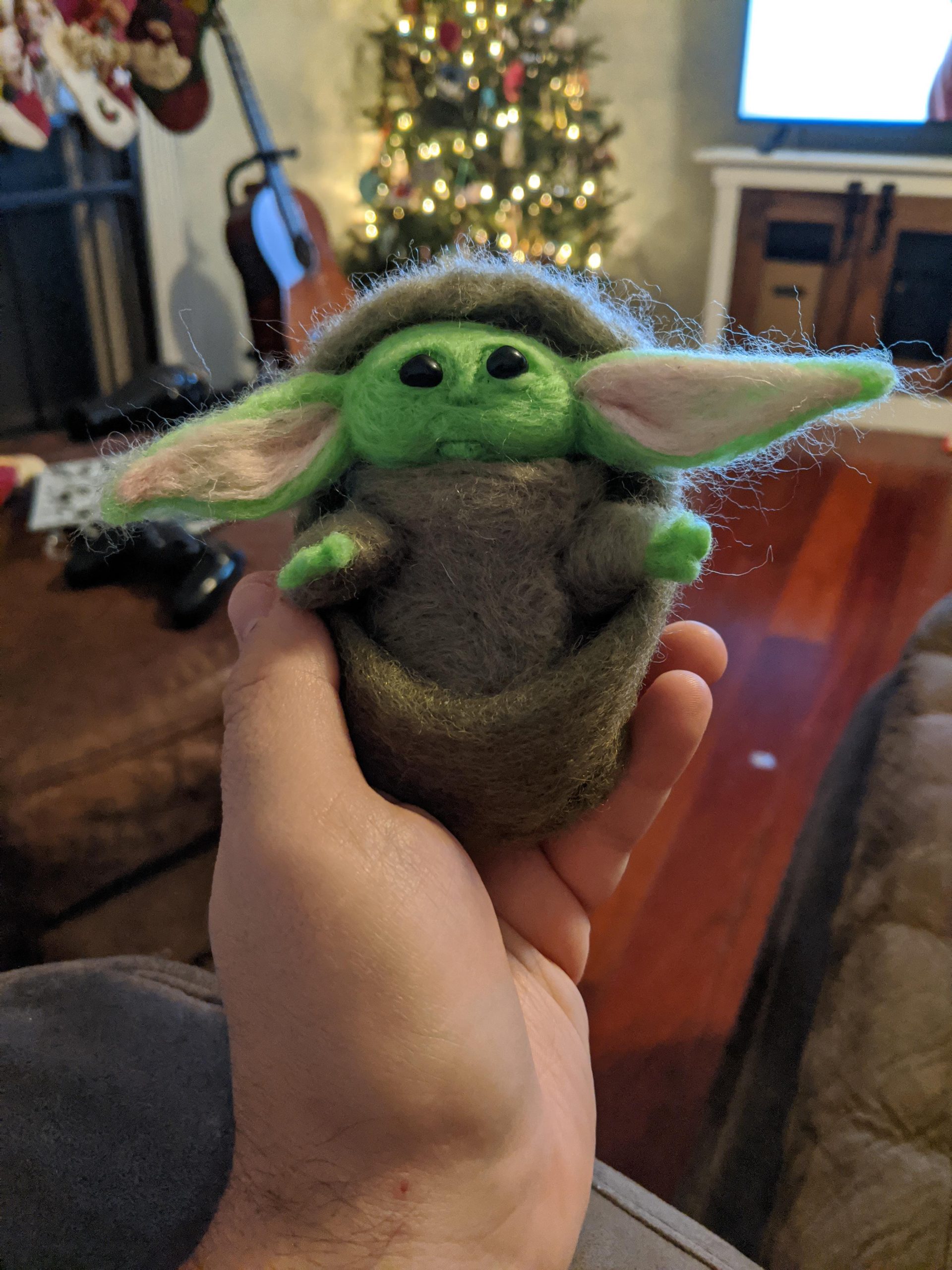 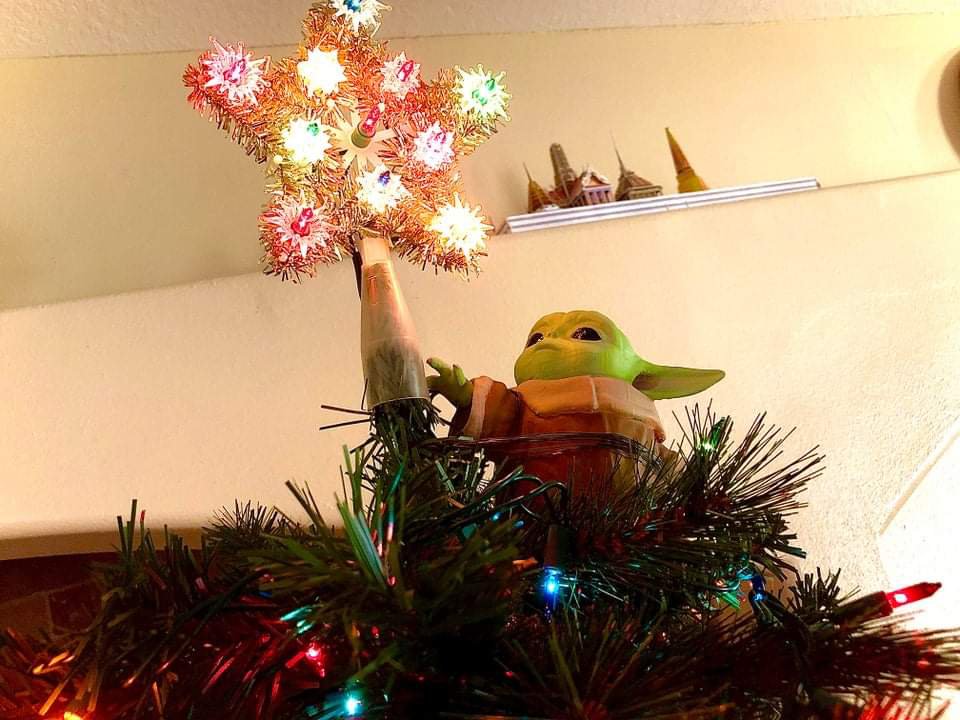 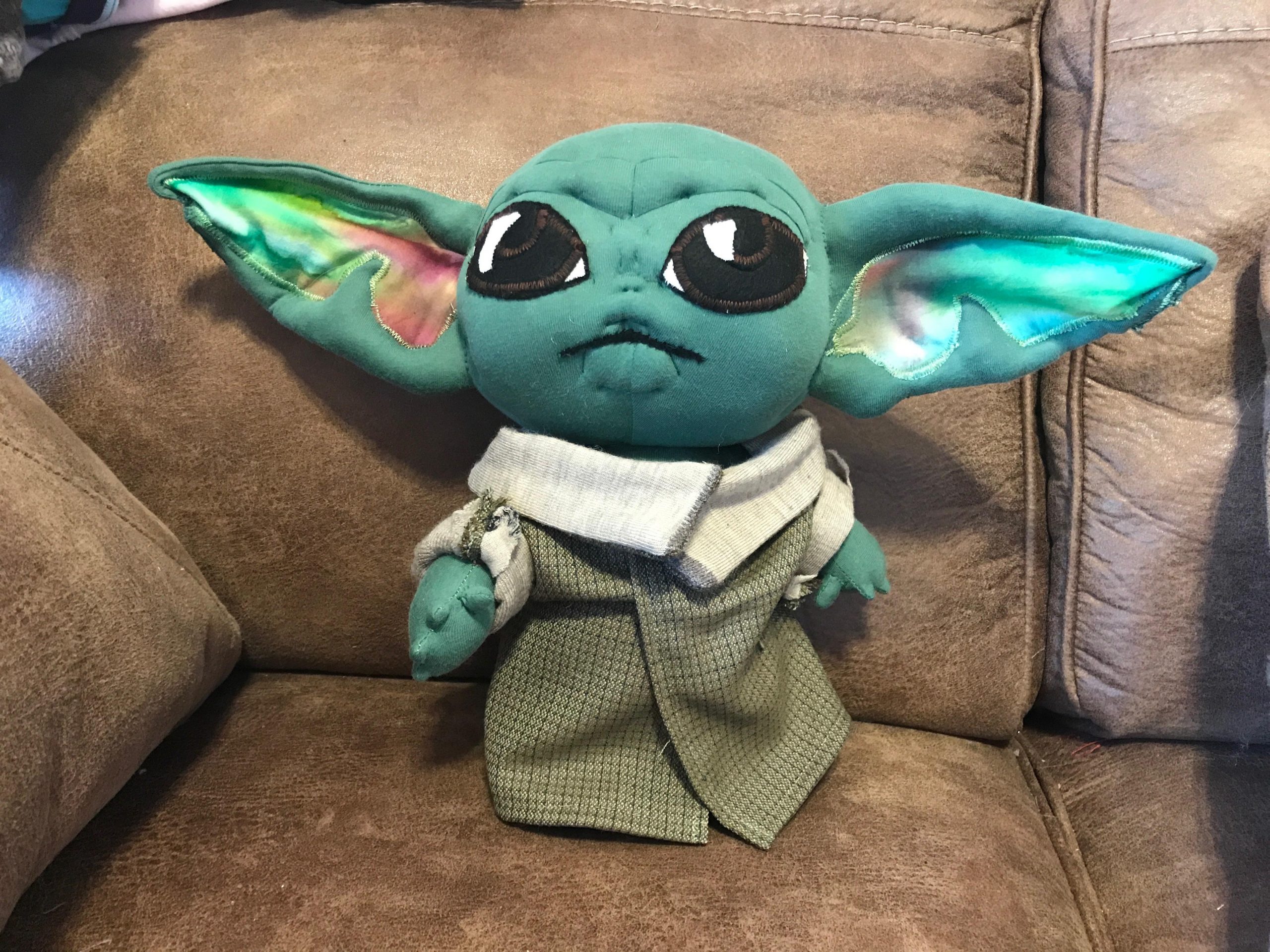 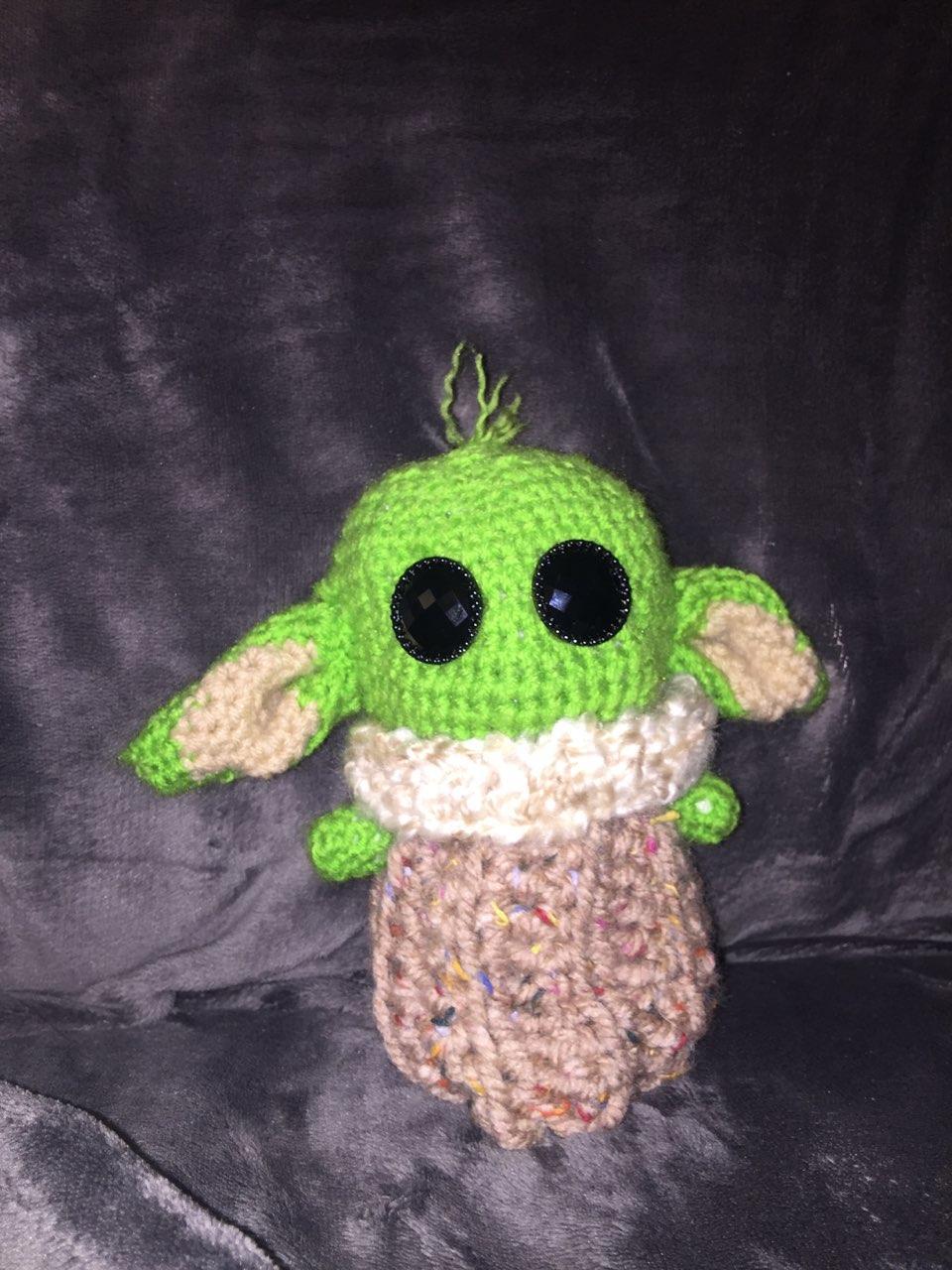 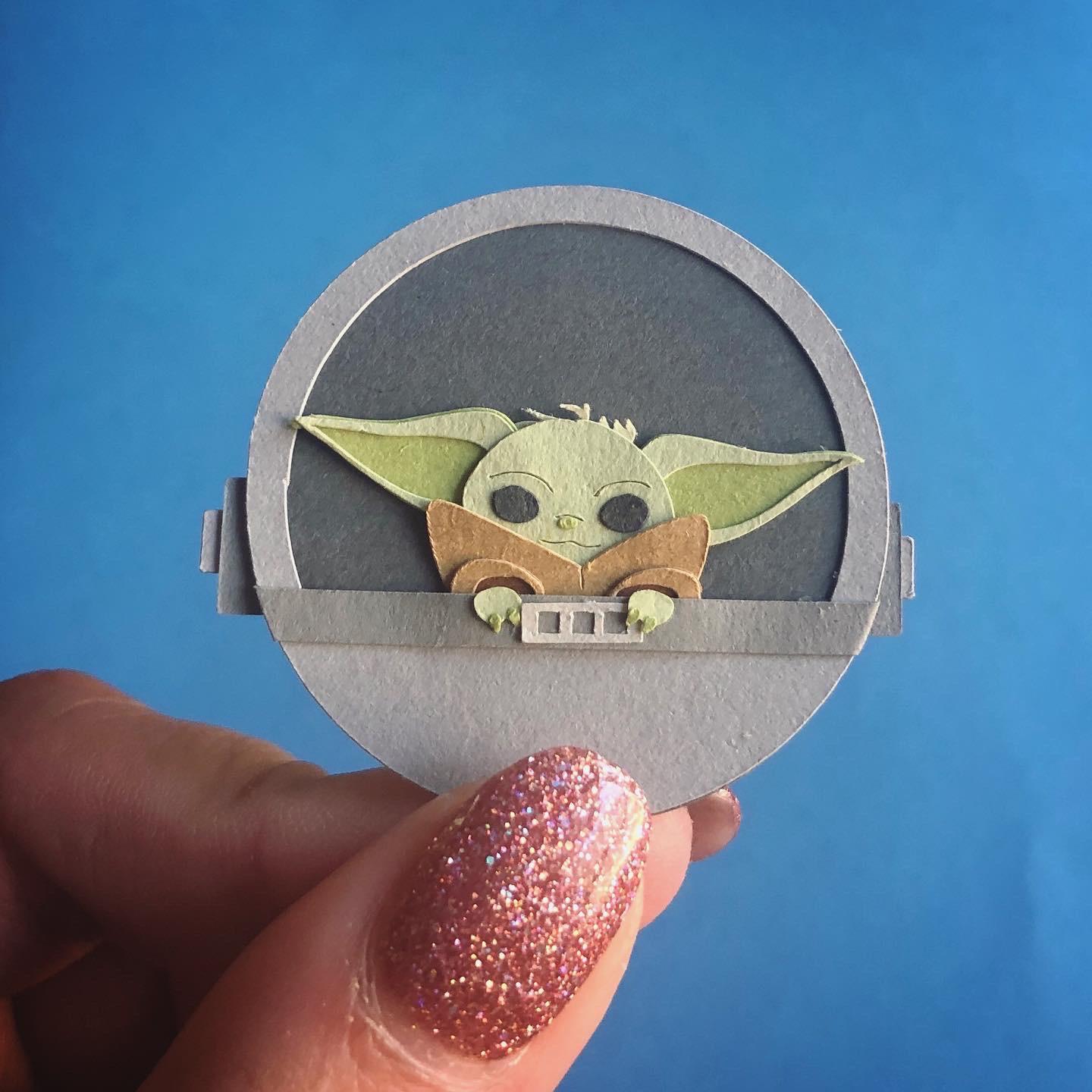 Not just that, this new arrival is also causing a global social media meltdown!

According to reports, news stories mentioning Baby Yoda had 2.28 million interactions on Facebook and Twitter in the first two weeks of the show.

me even though it's 32 degrees outside pic.twitter.com/6NwxFu7f0q

Every Mom on Christmas morning watching you open presents: pic.twitter.com/m7hI1qYoVz