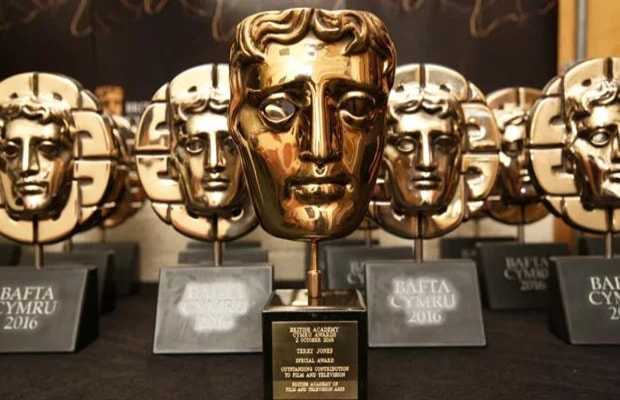 From a change in the nomination process to recruiting 1000 members from underrepresented groups, the British Academy of Film and Television Arts (BAFTA) has approved a new set of guidelines for its upcoming award edition. Owing to review motion, after the 2020 nominations lacked diversity, a new set of rules have also been introduced for British Film Academy Awards.

“No women were nominated as best director for the seventh year running,” the review group had brought attention to the lack of diversity. “And all 20 nominees in the lead and supporting performer categories were white,” the group further said.

As per the new guidelines, 1,000 members will be recruited from underrepresented groups to join the current 6,700-strong voting academy of film-industry professionals. In addition, BAFTA has initiated a strong-list system to bring diversity in its nominations.

For the best film prize, academy members will choose a 15-film strong-list that all members must watch before voting for the winner, reported a publication.

Similarly, for the directors’ category, 10 male and 10 female filmmakers will be a part of the 20 member longlist out of which six will be shortlisted. However, no mandatory gender balance in the final six nominees is required. Acting nominees will also be selected from 15-strong lists and there will be six finalists rather than the previous five.

“The overwhelming feeling was that quotas were not what people wanted,” Kate Lee a member of the review motion group said. A wholesale change of culture in the industry is what’s needed,” she added.