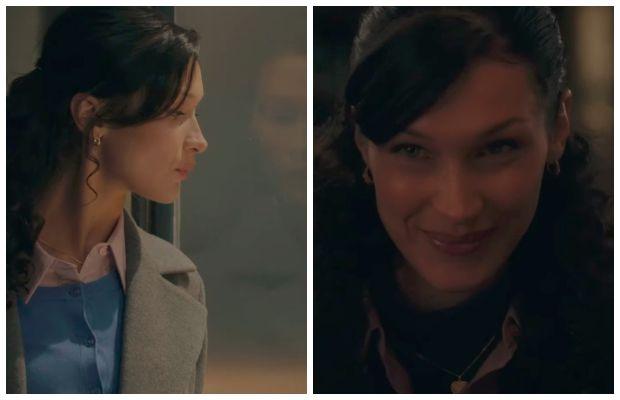 Bella Hadid is all set to make her acting debut in Hulu’s ‘RAMY’ season 3!

The top model’s role has been revealed in the trailer of Season 3 of Hulu Series RAMY. 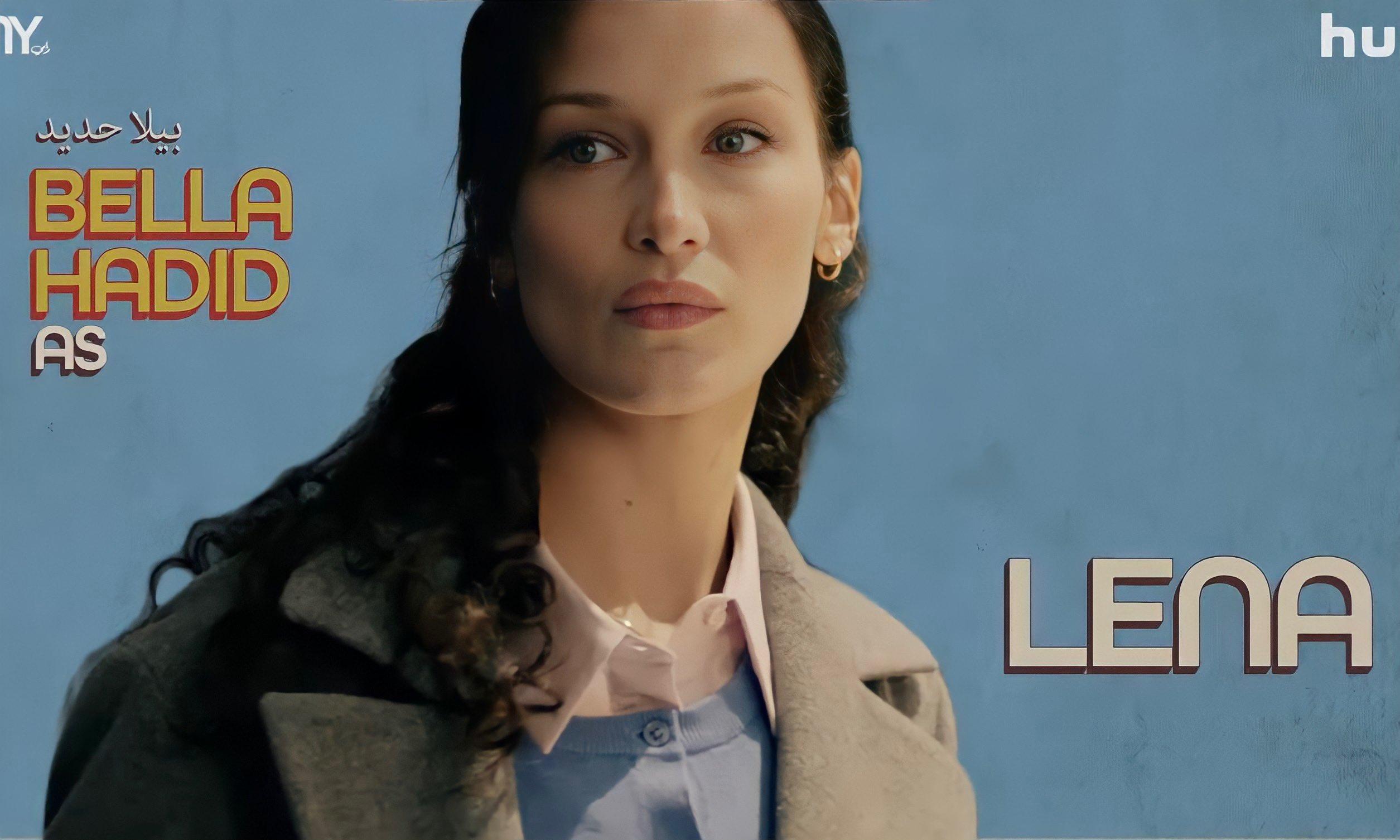 Hadid will be playing the character ‘Lena’, a new girlfriend of Ramy’s buddy Steve (Steve Way), who he met on the dating app, Muslim Match.

The series is written, directed, executive-produced, and created by star Ramy Youssef depicting the life of a Muslim American who is facing a faith crisis.

The new season of the show will premiere on Sep September 30.

The show will continue to chronicle Ramy Hassan’s (Ramy Youssef) journey of self-discovery as an Egyptian-American millennial who is questioning his Muslim faith and the existence of God across 10 episodes.

As he abandons his spiritual journey, he instead dedicates himself to his and his uncle’s diamond business.

Can the Hassan family find their way? Stream #Ramy season 3 on September 30. pic.twitter.com/D4RbZzen9X 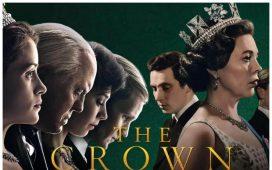 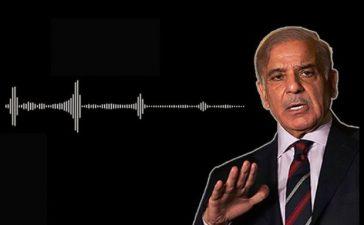