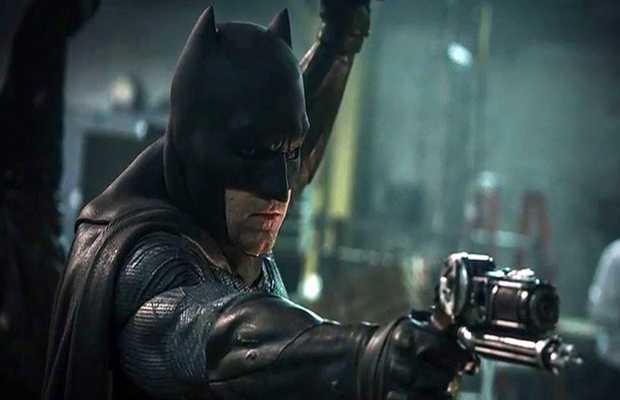 Ben Affleck is all set to return as Batman on HBO Max, the recently launched streaming service from AT&T and WarnerMedia.

As being reported, Ben Affleck has already signed a new contract to return as Batman and also that he will be involved in additional appearances related to HBO Max and Zack Snyder Justice League movies.

According to Taylor Murphy of The Cultured Nerd, Ben has indeed signed a new contract and he is coming back.

“They are bringing everybody back,” says Murphy.

“This is planned… This is a design because of Zack. This is a plan that they’re moving forward with. I mean, I keep saying it is a great time to be a DC fan.”