Cumberbatch will also serve as an executive producer on the project under his Sunnymarch banner. 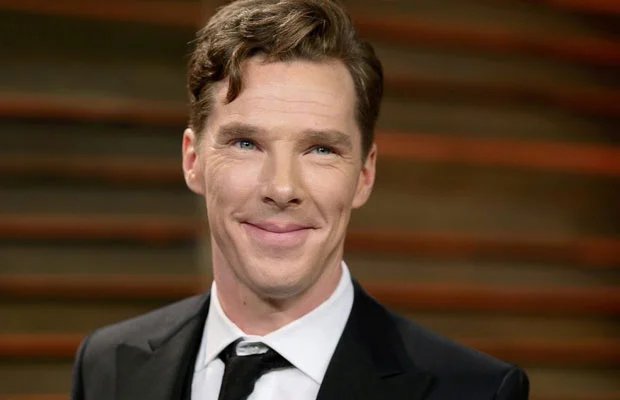 Benedict Cumberbatch is all set to star in HBO limited series “Londongrad”, which emerges on Thursday.

As being reported, Benedict Cumberbatch will play the poisoned KGB Agent Alexander Litvinenko.

Based on the book “The Terminal Spy” by Alan Cowell, a limited series is currently in works at HBO.

The series will tell the true story of Alexander Litvinenko, the KGB agent and later defector killed by poisoning with the radioactive isotope polonium-210 in 2006 in England.

Cumberbatch, who has held multiple highly-regarded TV and film roles to his credit, will also serve as an executive producer on the project under his Sunnymarch banner.

While David Scarpa is writing the “Londongrad” script.