Elegance and grace describes the picture 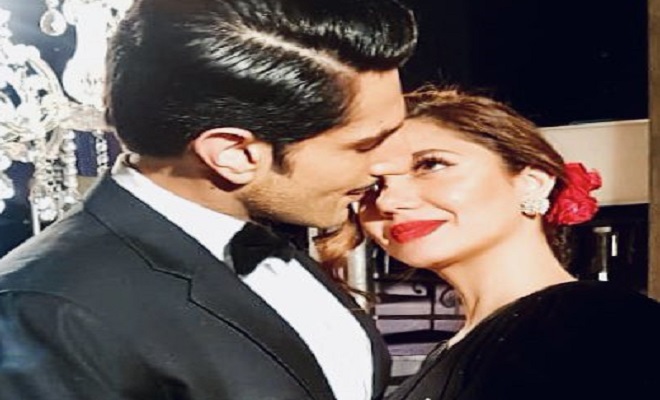 Bilal Ashraf and Mahira Khan starrer Superstar has been the talk of the town ever since the film started shooting. One after another, we’re treated with amazing stills from the film and this time around, the picture shared from the sets, showing Mahira and Bilal in their characters has definitely stolen our hearts.

Elegance and grace are two words that describe the picture best. Mahira and Bilal look beautiful together and right out from the 80s.

Directed by Mohammad Ehteshamuddin, Superstar will see Mahira Khan as Noori while Bilal Ashraf will be seen playing Sameer. Superstar is said to revolve around the glamorous world of superstars in Pakistan. The film, a Momina Duraid Production is currently being shot.