Biopic on tennis star Sania Mirza is in the works

Sania revealed that she has signed a contract for the biopic 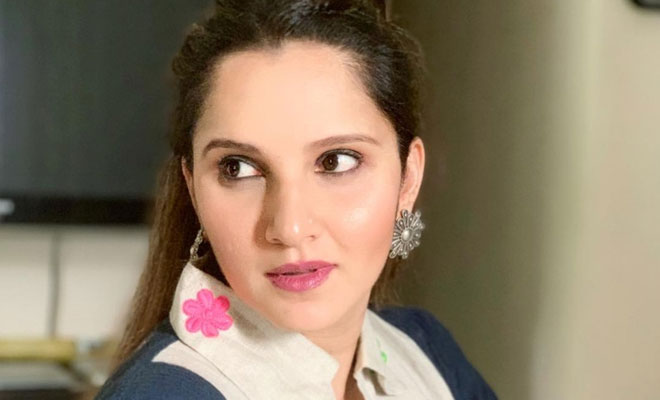 Bollywood film-maker Ronnie Screwvala is all set to make a biopic on Sania and the sportstar has herself confirmed the filming of the said project. The iconic sports athlete confirmed the project saying, “It’s excitement combined with nervousness—a ‘butterfly in your stomach’ feeling—when you are about to let your life story out to the world.”

Sania revealed that she has signed a contract for the biopic and the initial work has already begun.

Negotiations between the parties have been made that includes fictionalising some events of her life.

We are literally in the very initial stages. So, we just announced it today. It will slowly get into the director, the writing and after that, the casting. It’s still a bit long way to go,” she said when asked how she wished the film to come out and her inputs for the film.

Mirza’s biopic will be the latest in a long list of biographical films on sports personalities coming out of Bollywood, much like Mary Kom, Dangal, Bhaag Milkha Bhaag and M S Dhoni.

Sania’s story is truly inspiring. In a career spanning over 16 years, and counting, Sania has emerged as the face of Indian Tennis, encouraging people to follow suit. She is also one of the highest-paid and high-profile athletes.

“It’s what I felt when my biography was written and I feel exactly the same when my journey is going to be presented on the big screen. I know it’s in good hands with an astute producer like Ronnie (Screwvala), who’s known for telling stories impactfully. I am so excited to partner with him and his team and honestly can’t wait for it to go on floors,” she added.