Film has recieved 45 million views in first seven days of its release! 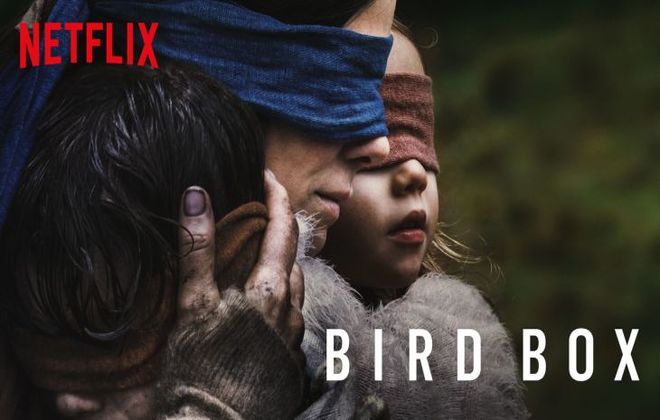 Sandra Bullock’s recent thriller, ‘Bird Box’, has become the Netflix’s most-watched film in the first seven days of its release.

The announce came from the streaming website Netflix itself in a post on social media that Bird Box has become the company’s most streamed film in its first seven days of release.

In a tweet, Netflix has announced that the thriller had been streamed by over 45 million accounts.
While sharing a Sandra Bullock’s character GIF, Netflix wrote, “Took off my blindfold this morning to discover that 45,037,125 Netflix accounts have already watched Bird Box — best first 7 days ever for a Netflix film!”.

Took off my blindfold this morning to discover that 45,037,125 Netflix accounts have already watched Bird Box — best first 7 days ever for a Netflix film! pic.twitter.com/uorU3cSzHR

Film Bird Box is directed by Danish filmmaker Susanne Bier. It tells the horrific tale of a reluctant mother who must fight to save her children from invisible monsters in a post-apocalyptic world. As, anyone who sees the monsters is compelled to commit suicide. Therefore, one must wear a blind fold to survive.

Though Netflix say the film has passed 45 million views, but each Netflix account can accommodate 5 viewers. Which means the number could increase, keeping in that those 45 million accounts could have 5 time each more views!