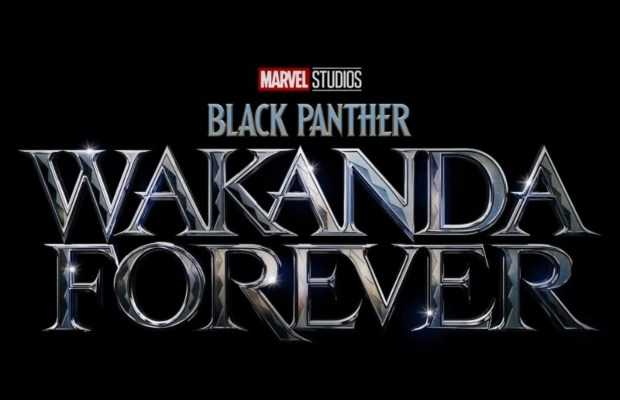 While the plot details for the much-anticipated sequel to the Oscar-winning, billion-dollar blockbuster “Black Panther” are being kept under wraps.

“But everyone is also very excited to bring the world of Wakanda back to the public and back to the fans. We’re going to do it in a way that would make Chad proud,” Feige said before the “Black Widow” Global Fan Event in Los Angeles on Tuesday night.

Director Ryan Coogler is returning to direct from his screenplay, said Feige, adding everyone from the original cast is also coming back.

He died in August 2020 after a four-year battle with colon cancer.

And Marvel will not use a digital double for the late Chadwick Boseman in the upcoming Black Panther 2 film.

“Black Panther: Wakanda Forever” is one of 26 upcoming titles on Marvel Studios’ slate for theatrical release and streaming on Disney Plus.

When released back in February 2018, Black Panther became a cultural sensation, shattering the pernicious Hollywood myth that film with a predominantly Black cast could not be commercially viable internationally