It is not the first time that Blackpink has shattered viewership records on YouTube. 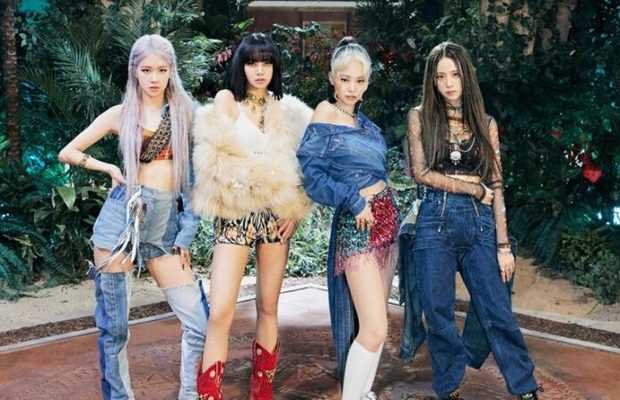 Blackpink’s new single, “How You Like That“, sets record of YouTube’s most-watched video in 24-hours.

K-pop groups new single garnered 82.4 million views in the first 24 hours of release on YouTube and is the No. 1 trending video on the platform.

It is not the first time that Blackpink has shattered viewership records on YouTube. Blackpink’s last single “Kill This Love” also became YouTube’s most-watched video in 24 hours during the music video’s release.

The “How You Like That” video that features Blackpink’s Jisoo, Jennie, Rosé and Lisa, also is getting towards being the fastest video in YouTube history to hit 100 million views (it had 94 million in the first 30 hours).

Well, the K-pop stars continue their viewer domination on YouTube, as the second place is held by BTS with more than 7 million views. It registered more than 82 million views during the 24-hour span of the video’s release.

tweet
Share on FacebookShare on TwitterShare on PinterestShare on Reddit
Saman SiddiquiJune 28, 2020
the authorSaman Siddiqui
Saman Siddiqui, A freelance journalist with a Master’s Degree in Mass Communication and MS in Peace and Conflict Studies. Associated with the media industry since 2006. Experience in various capacities including Program Host, Researcher, News Producer, Documentary Making, Voice Over, Content Writing Copy Editing, and Blogging, and currently associated with OyeYeah since 2018, working as an Editor.
All posts bySaman Siddiqui