Dufris lend his voice to the character of Bob in the US and Canadian versions of the cartoon for the first nine series. 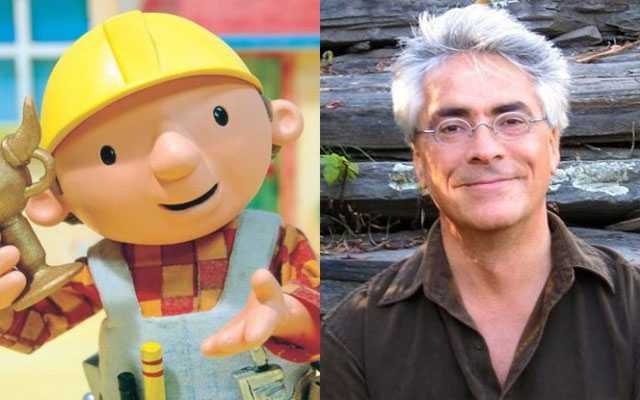 William Dufris, the vocalist who lend his voice to Bob The Builder for years has passed away after a long battling with cancer. The actor died at the age of 62.

A statement issued on Wednesday said: “We are heartbroken to announce that the co-founder of @pocketplot and the director of EC Comics Presents… The Vault of Horror, William Dufris, has died from cancer.

There is a hole in a lot of people’s hearts right now.”We will have more to say later. Bless you, Bill.”

Dufris lend his voice to the character of Bob in the US and Canadian versions of the cartoon for the first nine series before stepping down from his role in 2006.

In UK, Bob The Builder was voiced by Neil Morrissey who was later replaced by Lee Ingleby in 2015.