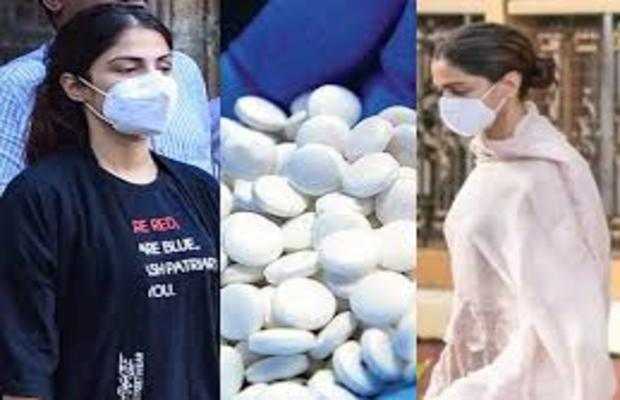 In the latest developments on the Bollywood drug debacle, Narcotics Control Bureau (NCB) has reportedly found the mastermind behind the drug supply to major Bollywood stars.

In an interview with a TV channel, an NCB official told that it’s a former supermodel turned actor who is at the end of the drug case nexus.

A former supermodel is the “big fish at the helm of affairs” and is connected to all the local peddlers” said NCB official. “He is the one who facilitates the consumption and procurement of drugs in the film industry,” the official added.

The NCB has also announced that it will be involving some biggest names of Bollywood in the coming days with relation to the drug scandal. Earlier the bureau had summoned actresses Deepika Padukone, Sara Ali Khan and Shraddha Kapoor after it launched an investigation against Rhea Chakraborty following Sushant Singh Rajput’s suicide.