The movie also enjoyed a viewership of 8.2 million unique individuals on TV 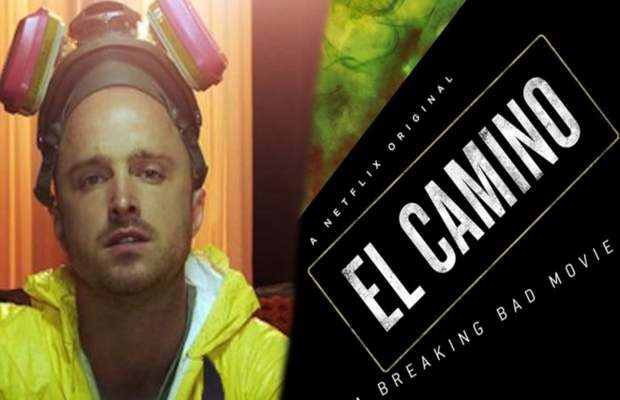 Popular television show Breaking Bad has returned as a movie sequel El-Camino on Netflix and as anticipated the movie has received high viewership from the fan base.

Totalling 2.6 million views on Netflix over the launch on October 11, the movie drew as many as 6.5 million views over the course of a first three-day run at the streaming site.

In addition, El-Camino also enjoyed a viewership of 8.2 million unique individuals on television as it relaunched after a break of six years.