The poster and trailer for the upcoming sci-fi action thriller Breach have arrived. 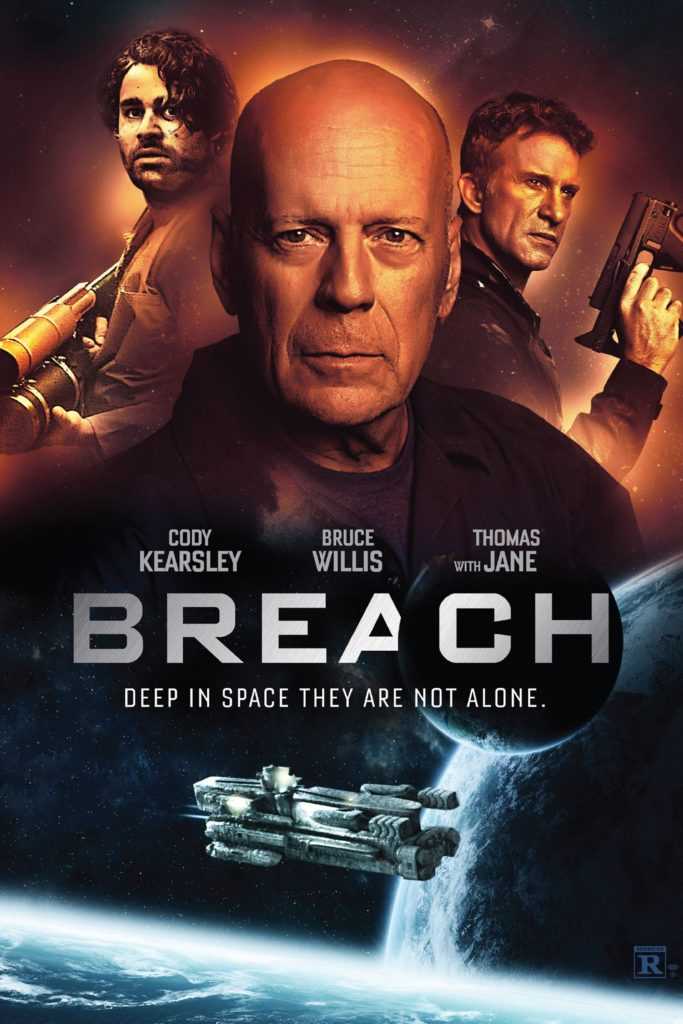 The film will see Cody Kearsley, who plays a young junior mechanic on a spaceship moving faster than the speed of light to colonize a faraway planet.

As the passengers strive to kick back and relax on their interstellar cruise, they quickly learn that a mysterious creature has started to infect them, transforming them into hungry zombies.

Reportedly, the film will see a limited theatrical release at select locations while being distributed digitally by Saban Films.

The film will also be available to buy or rent digitally on December 18.