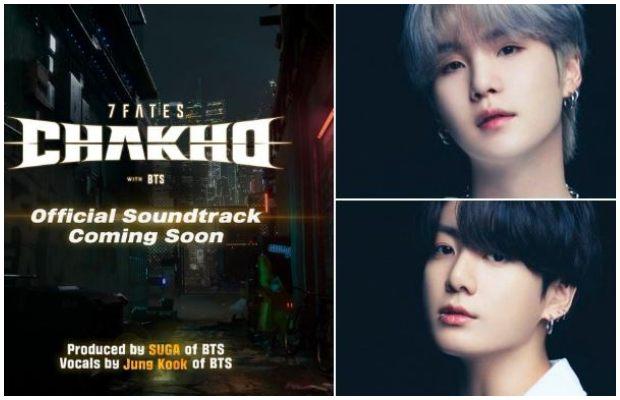 BTS‘s newest Naver Webtoon is an urban fantasy story inspired by the tiger hunters of the Joseon Dynasty.

Stemmed from the “chakhogapsa,” or tiger hunters, of Korea’s Joseon Dynasty (1392-1910), it tells the stories of seven boys who muddle through various hardships and trials.

The story revolves around Beom, a character who seeks revenge after losing his loved ones.

”7 Fates: CHAKHO“ will be released as webcomics on Naver Webtoon and as web novels on Wattpad on January 15.

While BTS may be on their second extended vacation, but the announcement of the new project has left the ARMY more than excited!

prod by SUGA… vocals by Jung Kook… IM NOT OKAY