BTS become the first ever South Korean band to perform a Korean group performed at the American awards show. 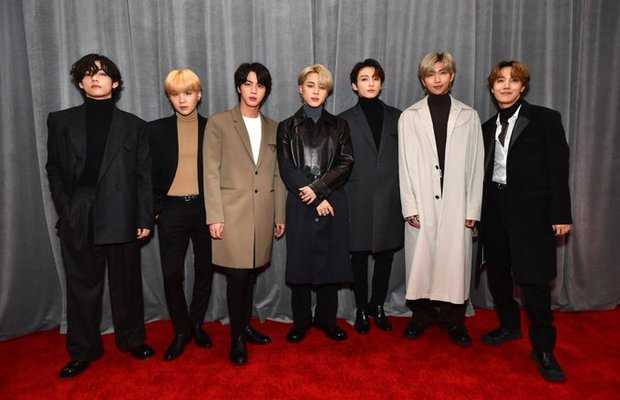 It was in 2019 when BTS made their first Grammys appearance as presenters at the show, and now for the Grammys 2020 BTS created history by performing at the event.

BTS becomes the first-ever K-Pop group in history to perform at the award night.

Singer Ailee posted a video of @BTS_twt's #GRAMMYs performance on her Instagram!https://t.co/2gvIlzgxgd

The spotlight was over RM, Suga, and J-Hope, the rappers of the group — in particular as they coined “Seoul Town Road”.

Their performance was followed by star cameos from Diplo, Mason Ramsey, and Billy Ray Cyrus, before joining all together to finish off “Old Town Road”.

And ARMY can’t hold their excitement as BTS were at the Red Carpet, even the various live feed sites over the internet reportedly crashed.

BTS also talked about the upcoming album as well at the red carpet:

.@BTS_twt on E! Live From The Red Carpet at the GRAMMYs