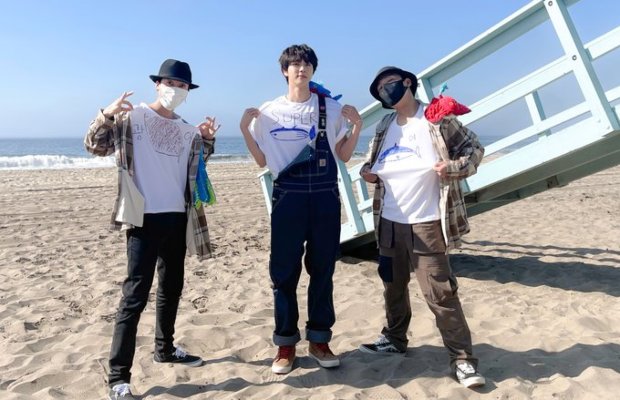 And the ARMY and BTS fans are going over it.

BTS’ Jin surprised fans on his birthday with a new solo song, ‘Super Tuna’, and since it has spawned a viral dance challenge on TikTok and other social media platforms.

The K-pop idol turned 29th on December 4 and released the minute-long song to commemorate his birthday for fans.

‘Super Tuna’ is a trot song, a type of Korean music characterized by its repetitive rhythms and vocal inflection.

The trend had been insanely popular back in the ’50 to ’80s in Korea.

The hashtag #SuperTuna now has a total accumulation of 61M views, along with the #SuperTunaChallenge total of 18.4M views on Tiktok and still counting.

Meanwhile, is Jin’s Super Tuna is the most watched MV on Global YouTube in the past 24 hrs with over 8.4 million views and a total of 12.13 million so far.