Earlier this year, Jin already said he was willing to serve in the military "when duty calls." 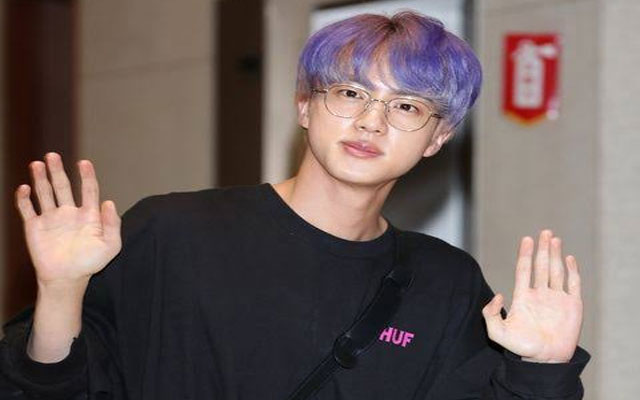 BTS’s star Jin may be affected by new government regulations!

Under the new rules, it has been decided that from 2020, celebrities over the age of 27 who have not yet completed compulsory military service will need special permission to carry out overseas promotional work from the head of South Korea’s Ministry of Culture, Sports and Tourism (MCST), reports said.

The Ministry of Culture, Sports and Tourism said that promotional activities must “help spread Korean culture” around the world.

The new regulation means Jin, who is 27 and will require to enlist in the South Korean military for two years of mandatory service by the age of 28, might need approval from the ministry for any overseas promotional activities tied to his work next year.

Also from next year, the MCST said that male celebrities over 25 but under 27 who have not yet enlisted for mandatory military service will no longer require permission to travel abroad for work. They will be able to carry out “short-term overseas travel” without requiring travel permits, as is currently the case in the new regulations.

Earlier this year, Jin already said he was willing to serve in the military “when duty calls.”

“As a Korean, it’s natural and someday, when duty calls, BTS will be ready to respond and do our best,” Jin said back in April.

BTS does not currently have any tour dates announced for 2020. The band completed their Love Yourself world tour in October.