BTS’s Jungkook affection for V is strange, fans wonder why!

ARMY has spotted Jungkook smelling and grabbing V’s head a number of times. 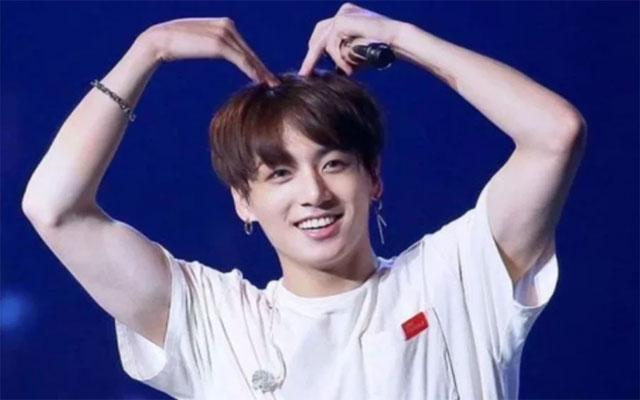 BTS’s Jungkook, the youngest member of the famed K-pop sensation, is the true admirer of not only his fans but also for his group members, and netizens find him charming and irresistible.

Jungkook, as ARMY observed, sometimes displays his affection in a strange way— like sniffing and touching the crown of V’s head, and no one understands why, but the way Jungkook shows his love is adorable! 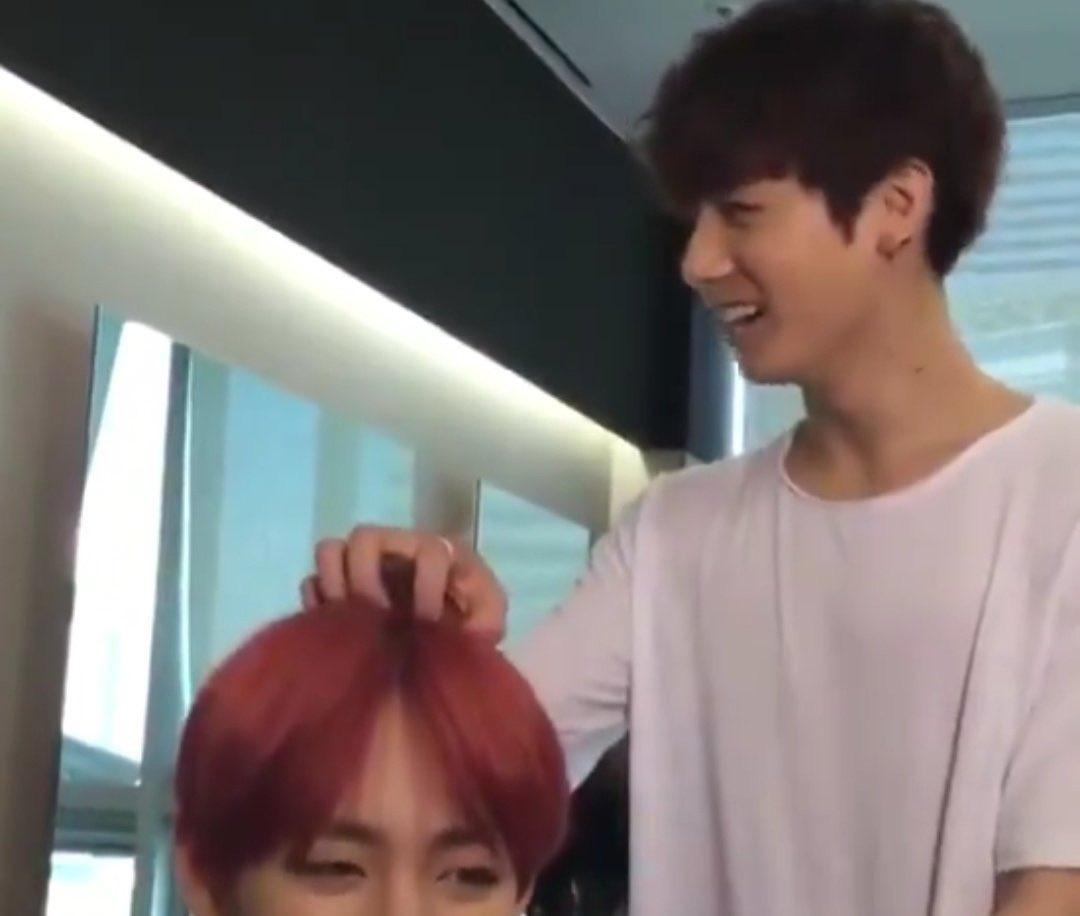 BTS fans have spotted Jungkook smelling and grabbing V’s head a number of times, and that also captured in the eyes of cameras. 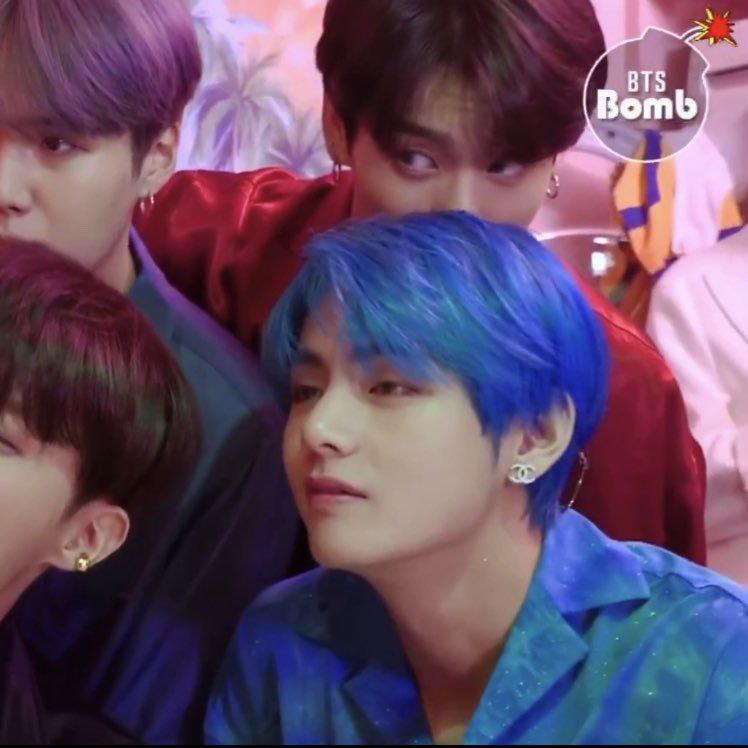 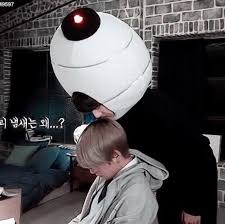 As of now, the ARMY is fully amazed at what Jungkook actually smells in V’s head.

“I don’t understand… but now I’m dying to know what V’s head smells like,”  a fan tweeted.

Another tweeted, “Even I wanna know how it smells like”.

Even i wanna knw how it smells lyk😁❤️

V appears to be so habitual to Jungkook’s way of expressing love for him by grabbing and sniffing his head as well. And fans believe that this might be V showing Jungkook that he loves him too.