Captain Marvel to release in Pakistan on 5th April

Sources confirm that the film is indeed releasing across Pakistan with Dumbo and Avengers: Endgame in tow 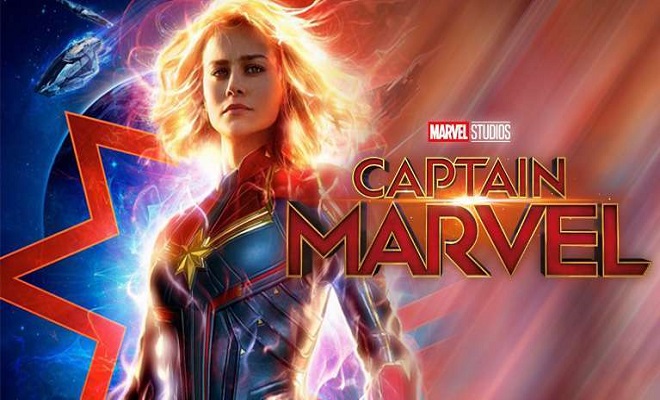 Here’s a great news for all Marvel fans here in Pakistan. Because we know how disappointed everyone was with Captain Marvel not releasing in Pakistan, we finally have the announcement everybody has been waiting for.

As per our confirmed inside sources, Captain Marvel is indeed releasing in Pakistan and that too very soon. Enthusiasts will be able to flock to cinemas to see Captain Marvel on the 5th of April i.e. this Friday.

Cinema houses across Pakistan also announced the news about the film releasing in Pakistan soon. However, according to our sources, Captain Marvel will release on 5th April, followed by Dumbo on 12th April and then Avengers: Endgame on the 26th of April, as scheduled.

Captain Marvel initially released on February 27th 2019 around the world. The film has made about $825.1 million globally on the box office.